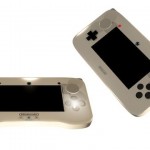 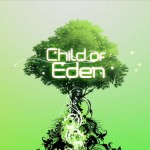 Ubisoft's announced that Child of Eden, their low-profile project will be releasing in Q2 of 2011. This means that you can expect it to release mid-way through the year. Child of Eden was anno... Read More

Finally, some Crysis 2 footage taken from the PS3 version of the game. Crytek's released a new trailer which shows the PS3 build of the game in motion. But that's not all, the trailer subtly h... Read More

Gamescom 2010 was a huge success and it seems publishers are already preparing their show for this year's event. The first batch of publishers which will be showcasing their products during the e... Read More

Epic's finally confirmed that they'll be releasing a PC demo for Bulletstorm, however, not before the game sees its release. The news was confirmed by Mark Rein via a tweet: “Bulletstorm PC ... Read More

Killzone 3 is yet to release but Guerilla Games has already announced a soon to be released patch for the game. According to their community website, the patch will take care of several niggles.... Read More

Criterion's announced three brand new DLC packs for NFS: Hot Pursuit. The first pack will see its release as soon as next week. Armed and Dangerous will be releasing next Tuesday and feature t... Read More

The 3DS got a confirmed launch line-up of games for its UK launch. It includes games like Splinter Cell 3D, SFIV 3D, PES 2011 3D and many many more. Here they are: Pilotwings Resort Nint... Read More

Angry Birds, the popular indie game has been confirmed for 3DS. Rovio, the game's developers revealed this news on Twitter. While conversing with 3DSFocus on Twitter, the studio confirmed that... Read More 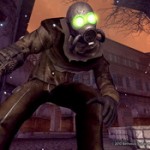 Dead Money, the first DLC pack for Fallout: New Vegas will be releasing on Feb 22 for PS3 and PC, Bethesda confirmed. They also revealed that three more DLC packs are planned and will be released... Read More 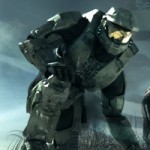 If sources close to Joystiq are to be believed, a Halo HD remake is indeed in the making, being developed by Saber. The source told the website, that the original Halo, which released on Xbox has... Read More 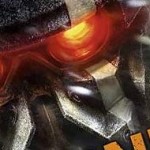 Amazon.fr has listed which appears to be a bundle of Killzone 3 for PS3. The listing mentions that the pack will ship with a 320GB PS3 and a copy of the title. It'll cost you a good €348.38. ... Read More

According to a Kotaku report, a demo for Dragon Age II, Bioware's upcoming RPG will be released on Feb 23 on PC. They also state that Gamestop employees will get access to the demo on Feb 11 itse... Read More 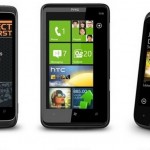 SCE CEO Kaz Hirai has told Japanese media that the PlayStation Suite might be implemented in more platforms and not only be confined to Android ones. “We're focusing first on Android,” Hirai to... Read More 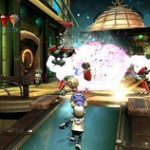 Playstation Move Heroes is perhaps one of the most anticipated PS Move titles which are due for a release this year. The official PS Blog revealed a special PS Move bundle which comes with the ga... Read More 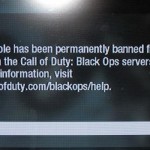 Ripten's reporting that gamers who have used cheats for CoD: Black Ops and updated to the latest firmware version released by Sony are being banned by Treyarch from playing online. Here's what on... Read More 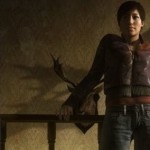 David Milch, the author of movies like "Deadwood" and "NYPD Blue" will be penning the story for Heavy Rain, IndieWire's confirmed. Here's the official blurb on the announcement: Now, another lud... Read More 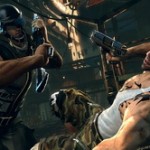 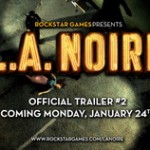 L.A Noire confirmed for May 20 release in UK

Rockstar's sent word that L.A Noire will be releasing on May 20 in the UK. They also reaffirmed that the game will be landing on US on May 17 as the leaked trailer had hinted. The trailer ... Read More