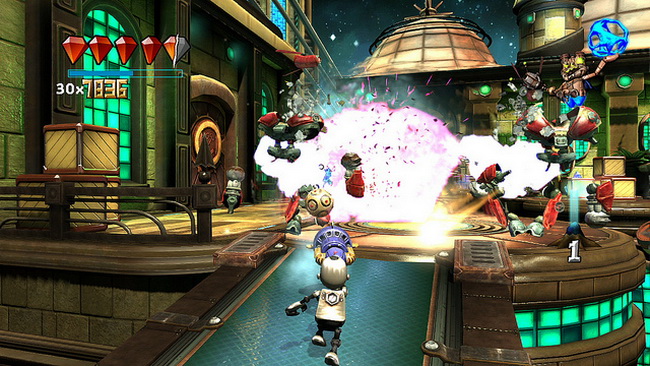 Playstation Move Heroes is perhaps one of the most anticipated PS Move titles which are due for a release this year.

The official PS Blog revealed a special PS Move bundle which comes with the game aswell as the game’s official boxart today.

If this was not good enough news already, we also got to learn that a demo for the game is being planned and will be released in PSN before the game releases.

We got to know this information when a user asked if a demo was being planned for the title.

Cristian Cardona, of PS Blog had an answer to that, which he posted as a reply to this:

Yes, we do! More info on that in February.

There you go, a demo will be released for PS Move Heroes soon and you can expect more details to drop regarding this next month.

More updates as they arrive.