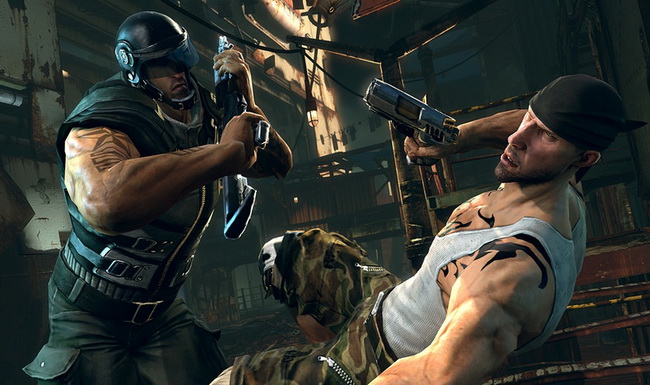 Bethesda has dated all of their major releases for 2011 just now.

Brink, the much anticipated FPS being developed by Splash Damage will be releasing in NA on May 17th and in UK on May 20th.

Hunted, a fantasy action-game will be hitting retail stores on June 1st across NA and June 3rd on EU.

Rage, ID’s much anticipated shooter will be releasing on Sep 13 in NA and September 16 in Europe.

Bethesda has the following to say:

“We are thrilled to offer our fans such a strong roster of games,” said Vlatko Andonov, president of Bethesda Softworks. “We are excited to present such a diverse line-up of high quality titles.  2011 will be a great year for gamers.”

The mecha title can be claimed for free on PC until February 10th. Yooka-Laylee and the Impossible Lair is als...