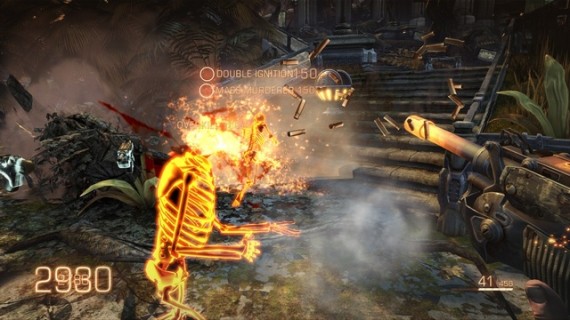 Epic’s finally confirmed that they’ll be releasing a PC demo for Bulletstorm, however, not before the game sees its release.

The news was confirmed by Mark Rein via a tweet:

“Bulletstorm PC demo is in the works! Won’t make it in time for ship date but should be available shortly after.”

A console demo of Bulletstorm was released for both PS3 and Xbox 360 on Jan 25.

Bulletstorm releases next week for PS3, Xbox 360 and PC.

You can expect us to post its review very soon.