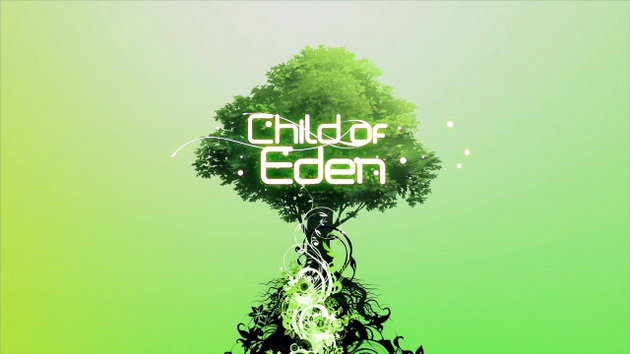 Ubisoft’s announced that Child of Eden, their low-profile project will be releasing in Q2 of 2011.

This means that you can expect it to release mid-way through the year.

Child of Eden was announced last E3, but we haven’t been shown much of it after that.