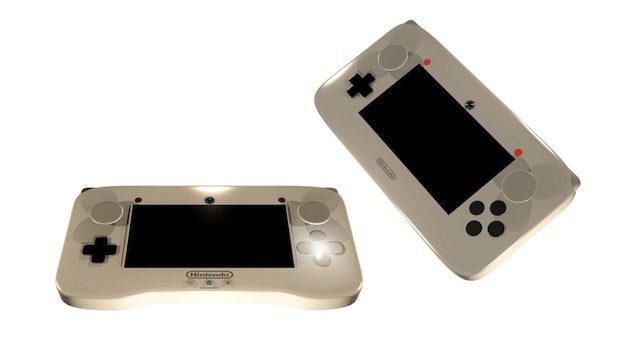 Nintendo confirmed that a new console is in production and will be unveiled and playable at E3 this year, earlier today.

Various information has crept up since then, but most interestingly, a image which is said to be of the controller for the console has surfaced aswell.

As you can see, it has a touch screen and buttons, all tucked into the controller. Although, this might just be an concept but rumours suggests that the final design would be similar to this one.

Nintendo’s set to unleash a flood of details regarding their new console in the coming E3 event, to be held in LA in June.