Posted By Rashid Sayed | On 25th, Apr. 2011 Under News | Follow This Author @GamingBoltTweet 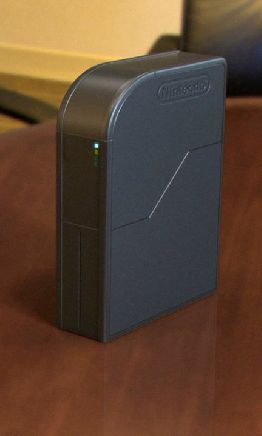 Nintendo has confirmed it will release a new game console in  2012. It will be announced and playable at this year’s E3.

The company said: “We will show a playable model of the new system and announce more specifications at the E3 Expo, which will be held June 7-9, 2011, in Los Angeles.”

The successor is rumored to be dubbed as Project Cafe and is supposed to be more powerful than the PlayStation 3 and the Xbox 360.