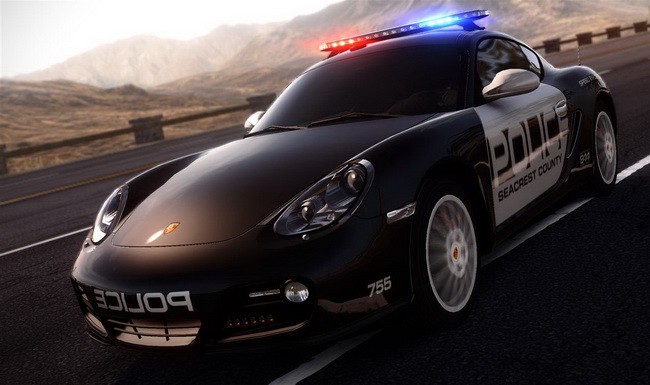 The first pack will see its release as soon as next week.

Armed and Dangerous will be releasing next Tuesday and feature two new game modes – Most Wanted and Arms Race.

Most Wanted is basically a chase where cops get chase down a specific racer while others try to protect him. Arms Race, as the title suggest, is a race where you’ll have access to weapons. Three new trophies will accompany the pack and it’ll cost 560 MS points or €6.99.

The second pack is a DLC car pack which will come with Cop and Racer versions of Lamborghini Diablo, Countach and Sesto Elemento. It’ll also include 10 new events and four new trophies for you to bag.

Same price as the above pack.

There’s a trailer for all of the DLC over at Criterion’s website here.

Time to dust off your disk of Hot Pursuit.