Over five minutes of cutscenes, combat and dungeon exploration. 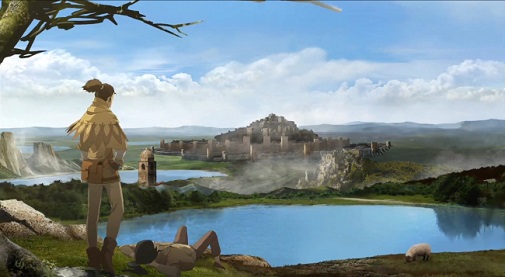 The next installment in the JRPG Megami Tensei has yet to be announced for a western release, but that doesn’t stop you from enjoying this brand new trailer for Shin Megami Tensei 4 courtesy of Atlus.

A proficiency in Japanese will also come in handy. For the others, well, the gameplay does look pretty. Running in at over 5 minutes, the trailer gives us a brief glimpse at the many characters, as well as the combat and exploration mechanics.

A western release is most likely on the cards, so you’ll have to do with these appetizers. Patience is a virtue.