Have a look inside 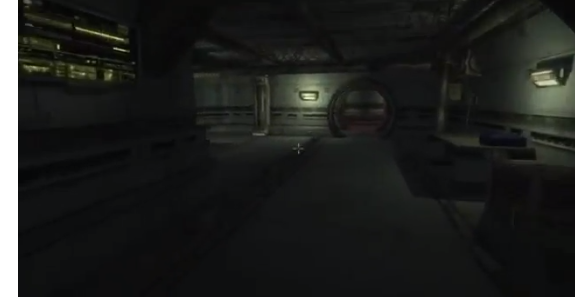 One man development team Quick Finges has released a new trailer for its upcoming first person title, Europa. It’s got plenty of gameplay footage, so those who’re interested might want to have a look below.

Tom Jackson, Europa’s developer says the game is “about exploration of Europa, one of Jupiters moons.”

“It’s not a procedural universe type gig,” he said on Reddit. “So you won’t be leaving to explore any other planets any time soon. But as I’m slightly infatuated with Jupiter you do get a great view of it in the sky during the game, looking very foreboding with its animated gassy surface and recognisable giant rd[sic] spot staring at you.”

He adds: “[Though] there will be some horror esque elements… psychological though, not going to be any shock gore or slasher stuff, and also the lethal radiation of Jupiter comes into play as part of the story but I do not want to divulge all the good bits , you will have to play it :)”