Tells you about the new NPCs. 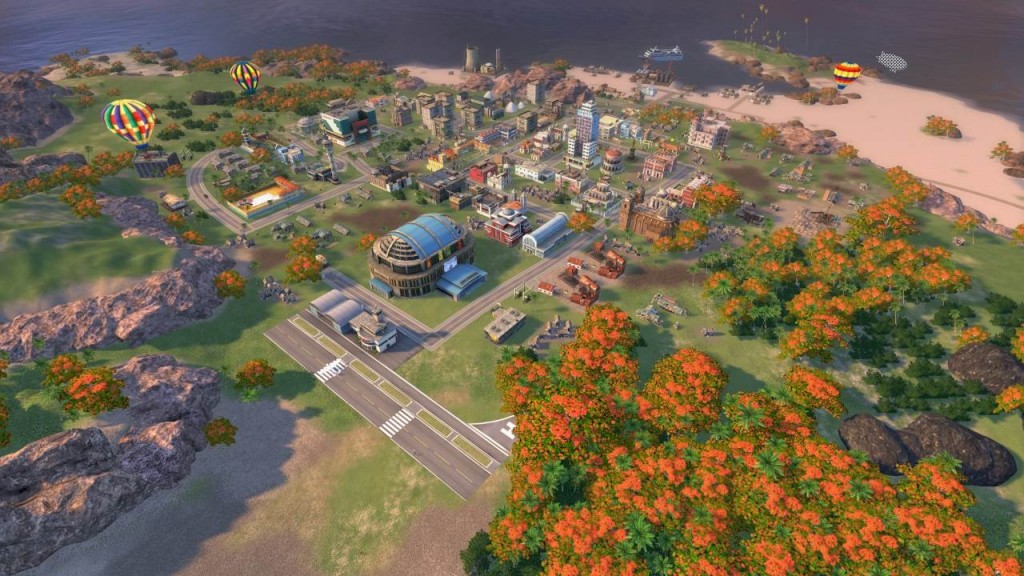 Kalypso Media has released a new video showing a key NPC in the game. It’s called ‘Meet the Rogues’ and features characters like  the ever-intellectual Miss Pineapple, the incredibly intolerable Sunny Flowers and the overbearing General Rodriguez.

These NPCs will test your skills as a leader so that you can prove you are capable enough to develop your city into a global superpower by giving you some missions.

The game makes you “the president of a tiny Caribbean island, it’s up to you to lead your country to greatness! Will you be a benevolent and tolerant leader, or a power-mad dictator? Will your economy rely on tourism, farming, big business or cheap sweatshops? The decisions you make will shape the future of your island, and more importantly, the size of your off-shore bank account.”

Meanwhile if you are hearing about this game for the first time, check out the features.