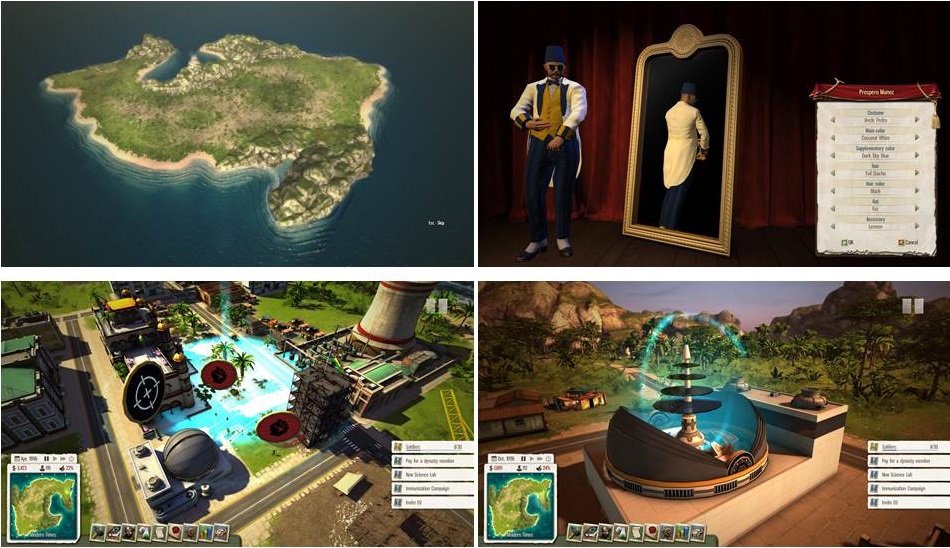 Although Tropico 5 has always had you play a dictator – which in modern social and political constructs, may often be construed as ‘evil’ – this new update to the game will let you become a full on supervillain, complete with evil world domination plans, a secret evil supervillain lair, and loads of lasers.

The new DLC, which is out now for the PC version of the game via Steam and the Kalypso launcher, adds a whole bevy of features for the aspiring evil politician: