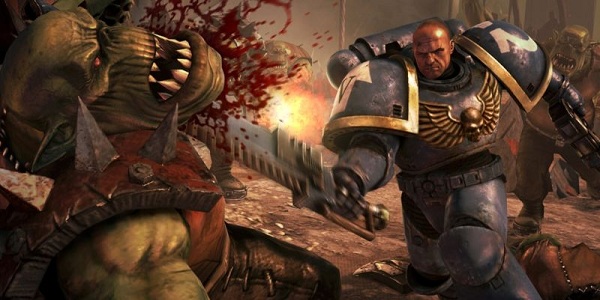 Many fans were of the impression that the Warhammer 40K games reign over video games had come to a tragic end when THQ was dissolved earlier this year. And we wouldn’t blame them.  However, it looks like there’s still light at the end of the tunnel. Slitherine Software today announced that they’ve joined hands with Games Workshop, the owner of the Warhammer 40K license, to bring us a brand new turn base strategy game set in the Warhammer 40k universe.

Although the developer was tight lipped when it came to details, we do know that the “best talents in design and development” are already working on the project for multiple platforms. We wouldn’t be too surprised if the game made it to next-gen consoles, which would make it the first strategy title in the series to grace a home console.

Back in December, Creative Assembly, the developer of the popular Total War series also revealed that they were working on several Warhammer titles, although not in the 40k universe. And now with the franchise venturing into the turn based genre, it’s safe to say that the Warhammer franchise can still stand on its legs.