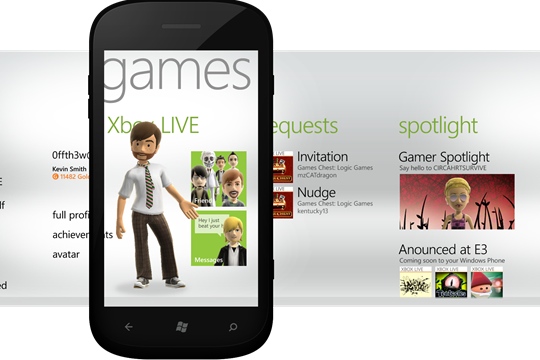 The news just keeps pouring out of Gamescom, so much that I going to have to learn German by next years event.  But here are games that are set to hit the Windows 7 Phone soon.  No dates were announces but IonBall EX was released today, August 17th for $2.99.  In addition there will now be DLC for some games and even Avatar Awards