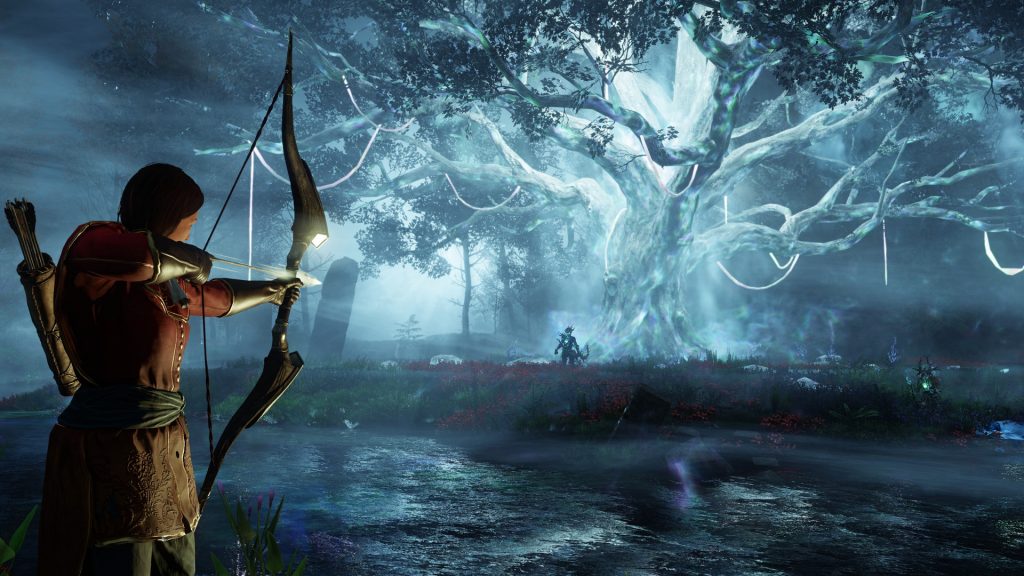 It was a pretty long wait, and there was no shortage of skepticism around it, but New World is finally out now. How well it does over the long term remains to be seen, but early indications are more than a little positive, and the MMORPG seems on track to be Amazon’s first big hit in the games industry, true to their predictions. But for those who’d rather play the game on consoles, there’s some bad news.

Taking to Twitter, Amazon confirmed via the game’s official page that New World is going to remain exclusive to PC “for the foreseeable future”- so if you were planning on holding out until the game launches for PlayStation or Xbox consoles, you might want to reconsider that. Of course, right now, given the excessively long cues and wait times that large numbers of players are having to deal with, there’s plenty of people who can’t play much of the game on PC either. Here’s hoping that’s resolved sooner rather than later.

If New World can keep the momentum it’s garnered right at launch, Amazon might have a real hit on its hands, and if things go well, hopefully they’ll bring it to additional platforms in the not-too-distant future.

New World will be playable only on PC for the foreseeable future.