Bundled with Halo 3, Need for Speed and some Kinect games. 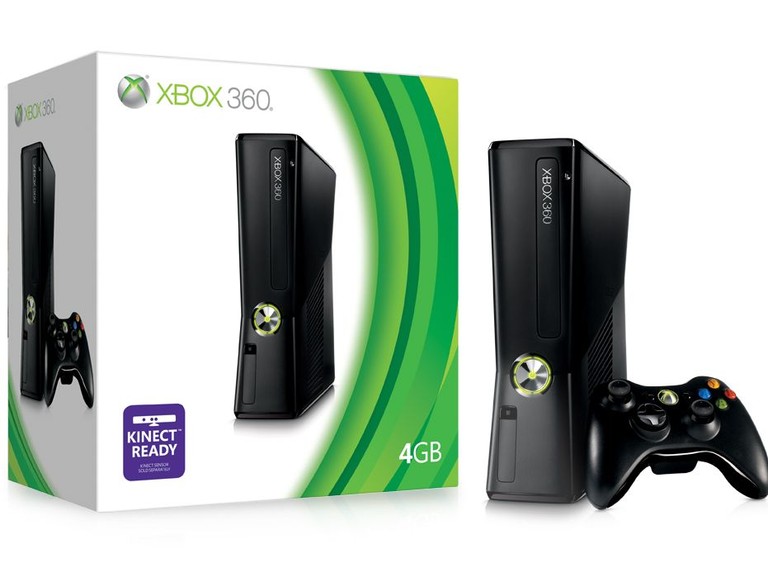 Microsoft India are running a new promotion from August to September and this is what you’ll get if you buy any Xbox 360 SKU during that period.

Earlier, it was revealed that there has been a slight price hike for the Xbox 360 in the country, which no doubt must have disappointed many, but considering the volatile climate when it comes to exchange rates and what not, it was sort of expected.

Halo 3 and the two Kinect games are quite good, but they are also something that were released a long time back, so tell us whether you think this is a good value or not in the comments section below.

This new promotion runs for a limited time so here are the games that are bundled with each Xbox 360 SKU.

These bundles can be bought at any participating retailer in the country.