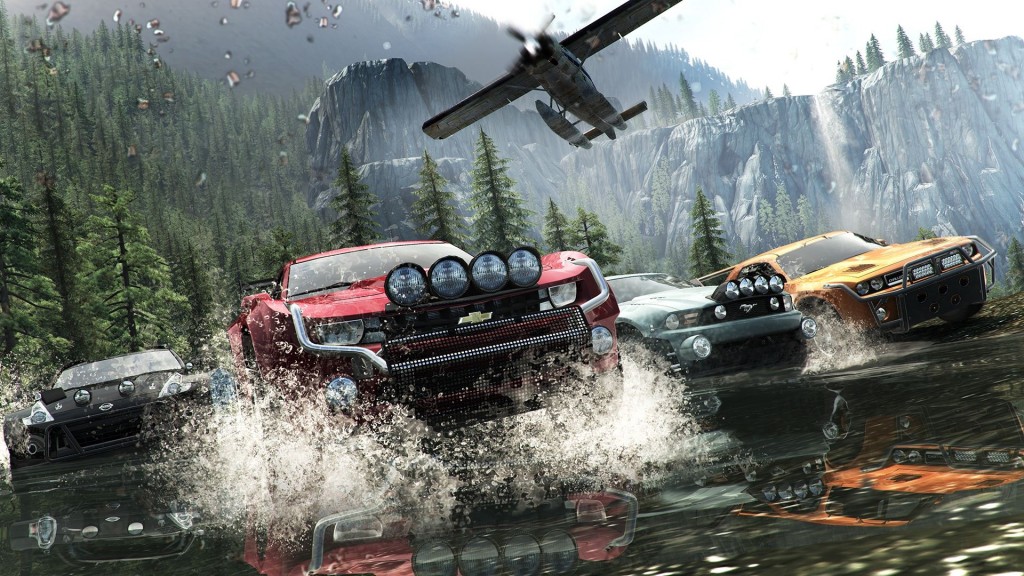 Update: It seems that the bundles have been removed. They were originally linked here and here.

Microsoft have revealed two all new game bundles for the Xbox One that are conveniently going to be available just as the Holiday season rolls around. These bundles have been put together specifically for a short period of time, from the 16th to the 23rd. Although, it’s with a sense of pessimistic glee that I point out that the bundles are, for lack of a better word, a joke.

Bundle One includes The Crew, the sub par, mediocre at best, mmo arcade racing game from Ubisoft that is still being patched and Assassin’s Creed Unity, the game that launched with hundreds of known bugs and is also still being patched.

Bundle Two includes the aforementioned, The Crew and the far superior, though not without its issues, Far Cry 4 which is like Far Cry 3 but on some sort of narcotic cocktail. A great game, but the story is a bit lacking. Though with that being said, this is probably the more stable bundle of the two.