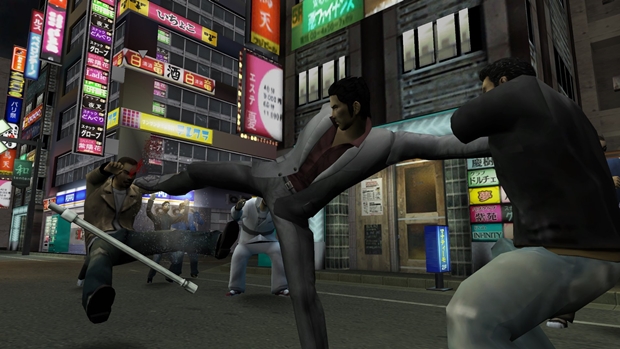 A new Yakuza game is coming for the PlayStation 3 and PlayStation 4, this much has been known since last month, since its development was announced. The game is titled Yakuza (Ryu Ga Gotoku), and today we learned that the game will be revealed in its entirety on August 24. To drum up the hype ahead of the game’s announcement, Sega opened up the game’s teaser website.

The game will be coming only to the PS3 and PS4, which makes sense from Sega’s perspective- PlayStation is where Yakuza’s fanbase is, as Sega has learned from when they tried porting the games to the Wii U and failed miserably. The PS4 is a failure in Japan, but it is in Sega’s best interests to start building a fanbase on that system in case the system ever does take off there. Meanwhile, the PS3 version will remain the moneymaker. The Vita, which is more successful than either of the two consoles in Japan, will probably be missing out on Yakuza, simply because the PSP installment of the franchise didn’t do all that well.

Regardless, stay tuned to GamingBolt for more coverage of the game. Not like it matters anyway, it’s not like the game will ever actually come to the west.