They have a lot of in-house engines now.

Posted By Kartik Mudgal | On 13th, Jan. 2013 Under News | Follow This Author @KartikMdgl 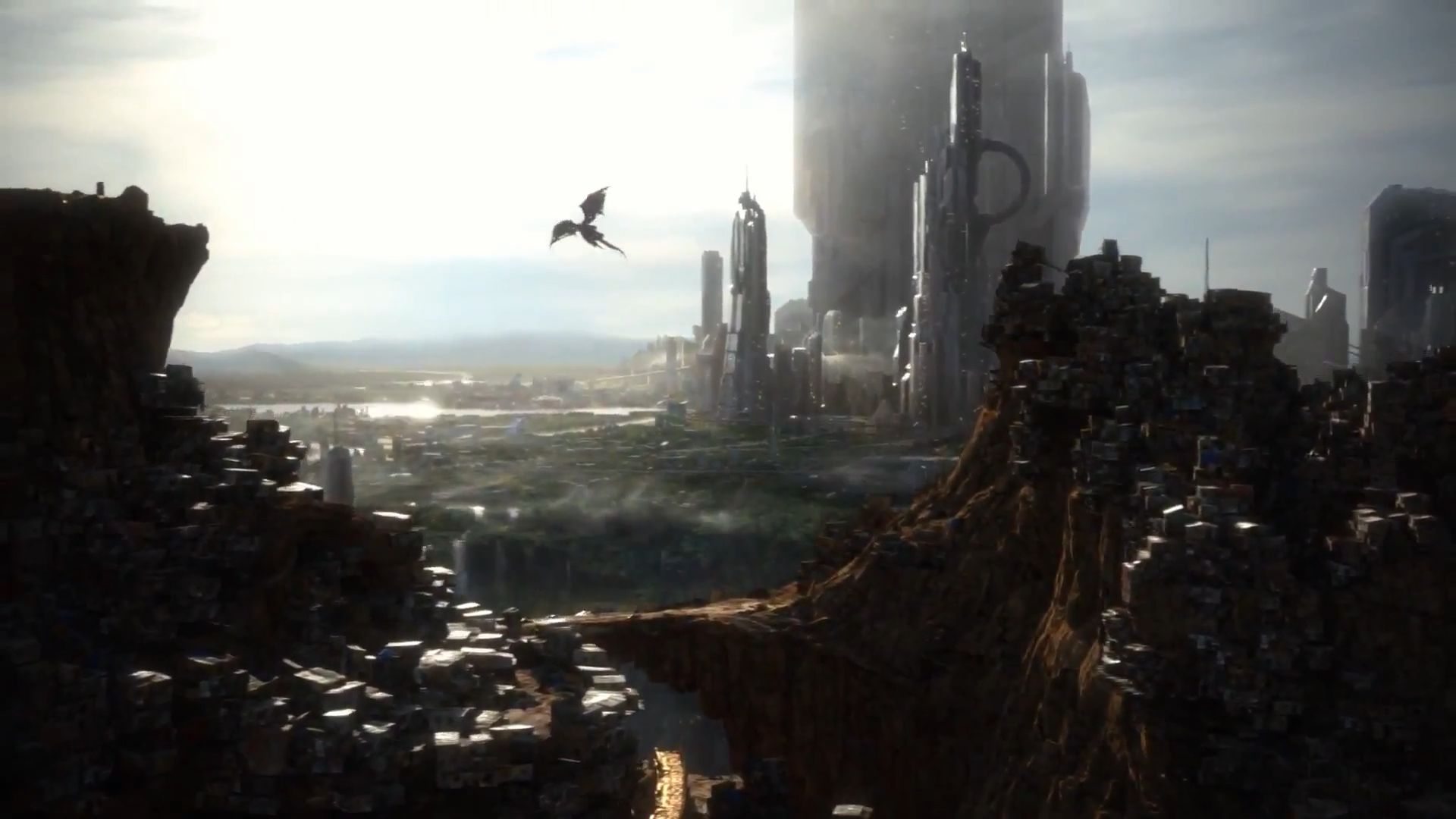 Square Enix won’t allow others to work with the Luminous engine as they have mentioned that it will be an in-house tool.

This isn’t surprising, however, since many Japanese studios including Capcom don’t really give developers working on their own franchises like Ninja Theory access to their first-party engine called MT Framework.

As for the reason for making Luminous an in-house engine, here’s what Mike Fischer, president and CEO of Square Enix, told Shacknews.

“Having a custom toolset like this is really helpful, because it makes that process a lot more efficient.”

Square Enix also has proprietary engines from their western studios, and he said that it does not make it redundant.

“This is obviously developed by a team that creates these Final Fantasy worlds, that are this amazing blend of technology and magic. It’s never a one-size-fits-all solution, and I don’t think it ever should be,” he said.

“You need to have the right engine for the right game. Glacier–one of the key features for that is that it optimizes for these incredible crowd scenes. The Crystal Engine has its own thing going for it.”