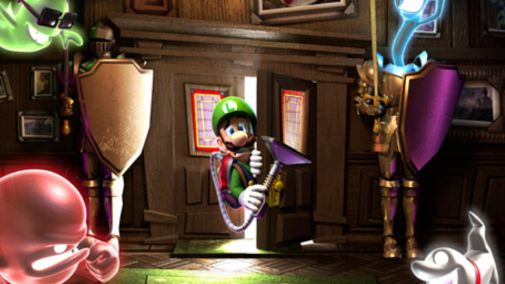 Next Level Games, the developers behind Luigi’s Mansion 2, has just announced via an interview with Gamasutra that they are signing an exclusive development deal with Nintendo. Studio co-founder Jason Carr was quoted:

“We are doing only Nintendo products now. We’re super happy with our relationship with Nintendo. There’s no reason to look anywhere else. They keep giving us better and better IP to work with, and as long as we do our job and make good games for them there’s no reason for us to venture out.”

Next Level Games has worked with Nintendo on several games in addition to Luigi’s Mansion 2, including Super Mario Strikers and the Wii edition of Punch-Out!!

Carr continued, “We got up to four teams. We were about 115, 120 people. We spread ourselves way too thin. We just ended up making sh***y games, really.”

The team’s renewed focus and deal with Nintendo will only improve things from here, Carr added, “There are a lot of benefits to working with a first party. Nintendo’s great. They give you the time to make they games good. They’ve done really well – the Wii’s done really well, the DS has done really well, the Wii U is not the strongest start but we trust that they’ll come up with something to get it going, and the 3DS was a blast to work on.”