Next Splinter Cell to be influenced by Uncharted 2

According to Ubisoft’s Patrick Redding and Maxime Beland, some features that were missing in Conviction, as well as new stuff will be available in the next entry to the series, and some of which, are influenced by Uncharted 2.

“There’s quite a bit we left out, but we may use those ideas in Splinter Cell 6.” they told Xbox World 360.

“I wish we’d had time for dragging bodies,” he said.

“I wish we could have done what I like to call ‘Abduction Moves’ too – certainly Uncharted 2 does them very well, where you’re in cover and you grab the guy and drag him out of view. That was planned but it’s something we had to cut out.”

During the interview, they were asked if these features will be available in the next Splinter Cell, they replied by saying,  “That’s it yeah.”

“Personally I would love for us to look at modes that emphasise puzzle play and navigational gameplay and stuff that’s highly objection-based.” he added.

“I think what we’ve done is used Deniable Ops as a way of showcasing a certain style of stealth action and I think we can build on that foundation with additional types of exotic gameplay.” 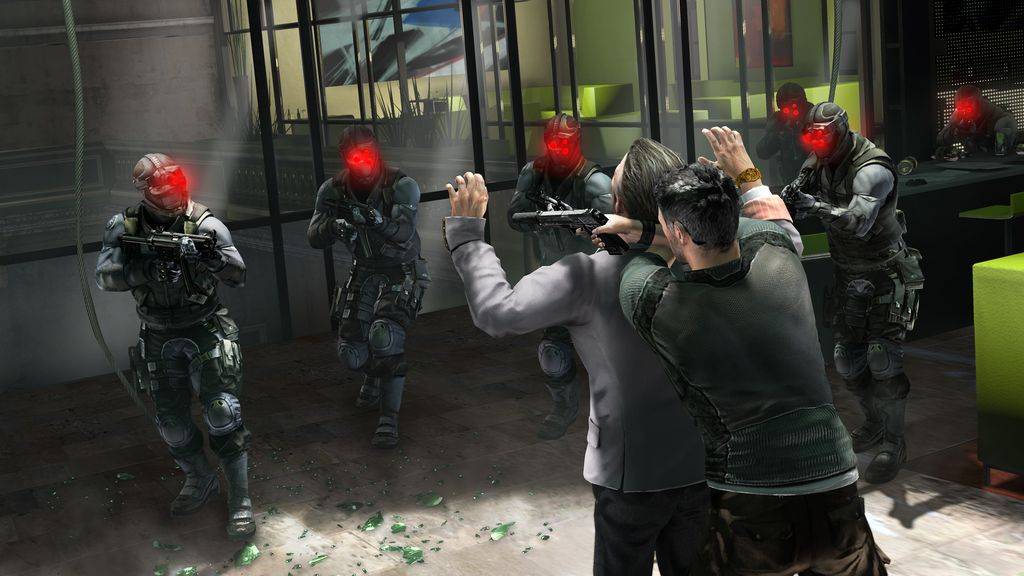