3.7 million online games in a week. 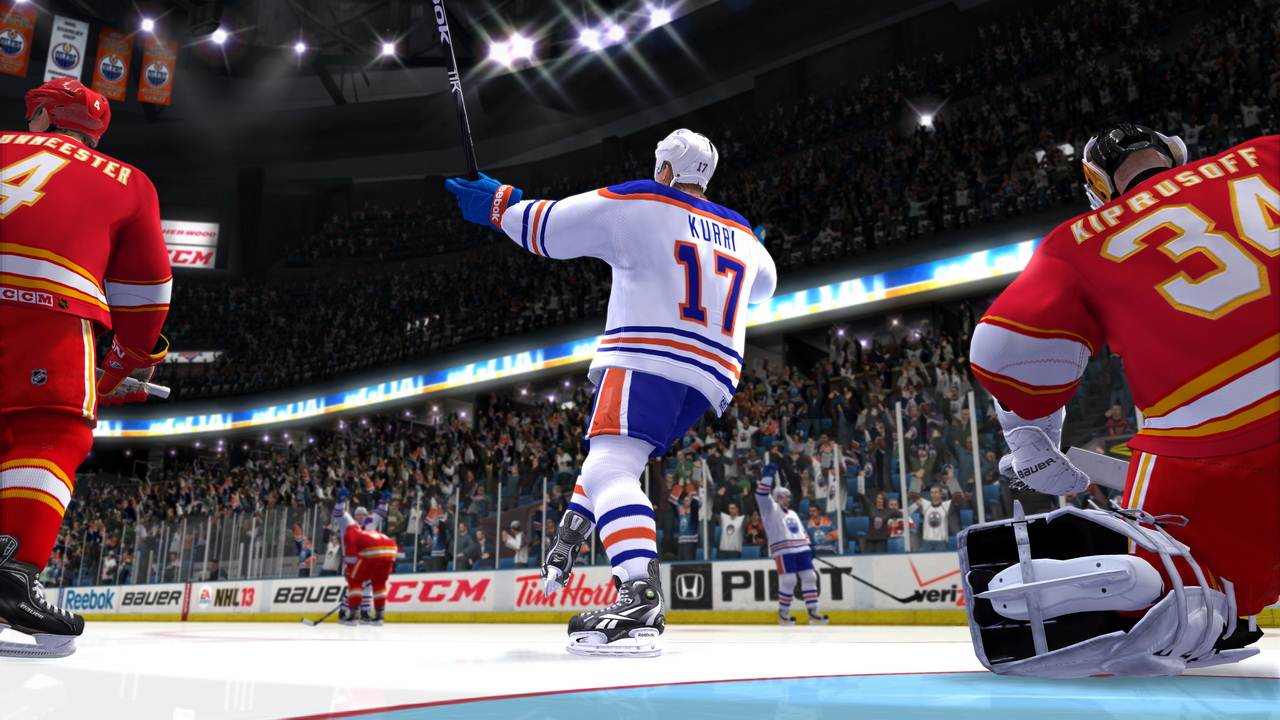 NHL 13 released a week back, and according to internal EA numbers, it’s broken franchise records already. The worldwide sell through for NHL 13 in its first week is up 9 percent globally.

Other stats (as detailed by EA):