NHL 15 Gets Huge Update on Xbox One and PS4

More fixes to bring the game up to speed. 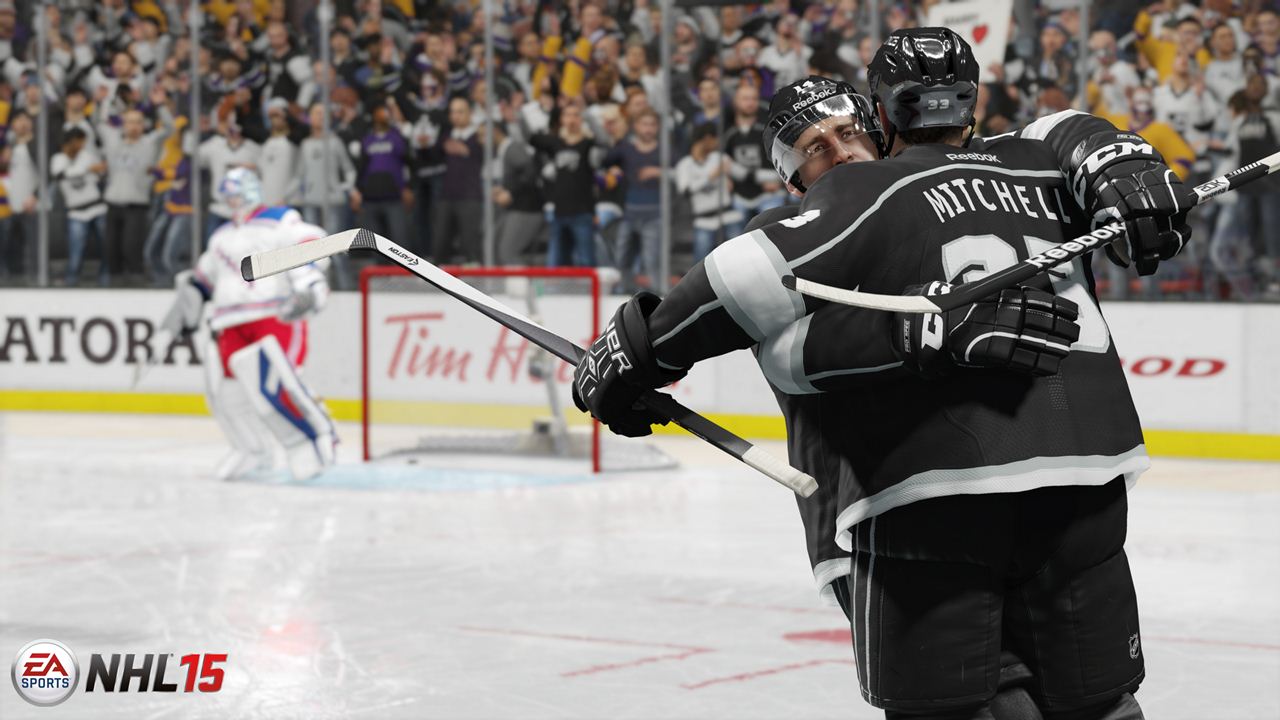 NHL 15 had a fair few issues when it launched (which seems to be the norm these days), but EA Sports are on the ball (or the puck…), and have introduced a third update that fixes a ton of bugs and glitches and adds a whole host of functionality to the game. Hopefully, this should help NHL 15 be more the game that it was supposed to be at launch, rather than the disappointing title that we ultimately got.

The update’s full list of improvements and fixes includes:

Play online with up to ten players, locked to a single position using real-world rosters. These matches will be 5v5 ranked with AI controlled goalies.

BE A GM – ROOKIE DRAFT

For the first time in the NHL franchise, you will be put on the clock and feel the pressure like a real NHL GM. As they do at the NHL Entry Draft, you have three minutes to make a draft pick.

If the pressure is too much, you can also call timeouts to extend the amount of time you have to make a draft pick or potentially negotiate a trade. You can make trades at any time during the draft. The CPU will also propose trades to each other and the user throughout the course of the draft.

New uniforms have been added for the following teams: