EA Sports has revealed new details about upcoming hockey game NHL 23, as well as the two athletes that will be on the cover for the game. 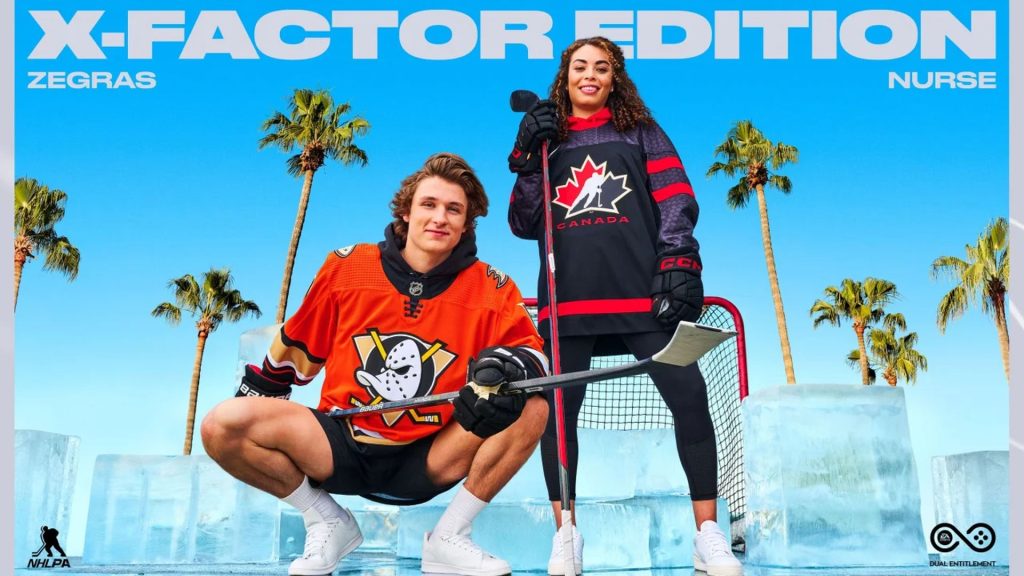 Sarah Nurse, well-regarded for her performance during the 2022 Beijing Olympics for helping secure the gold medal for Team Canada, will be the first female hockey player on the cover of an NHL game.

More details about NHL 23 have since been released, including the addition of women alongside the men in the Hockey Ultimate Team game mode. Members of the IIHF Women’s National Team can be recruited in the game mode to be played alongside the men.

Adding to this, NHL 23 will also allow players who started out on the PS4 or Xbox One version of the game to transfer their progress to the appropriate next-gen consoles.

This comes with some caveats: players can only protect 20 player items and a coach in their current line-up to transfer to the new console, the older-gen content will become untradable after the transfer, and coins and items remaining in a player’s collection will be converted to Tradeable Packs of similar value on the new consoles.