Ni no Kuni 2 Developers Weren’t Sure About Releasing it in Japanese, Since It Was Made for the West

Owing to the original game’s success, which mostly came from the west. 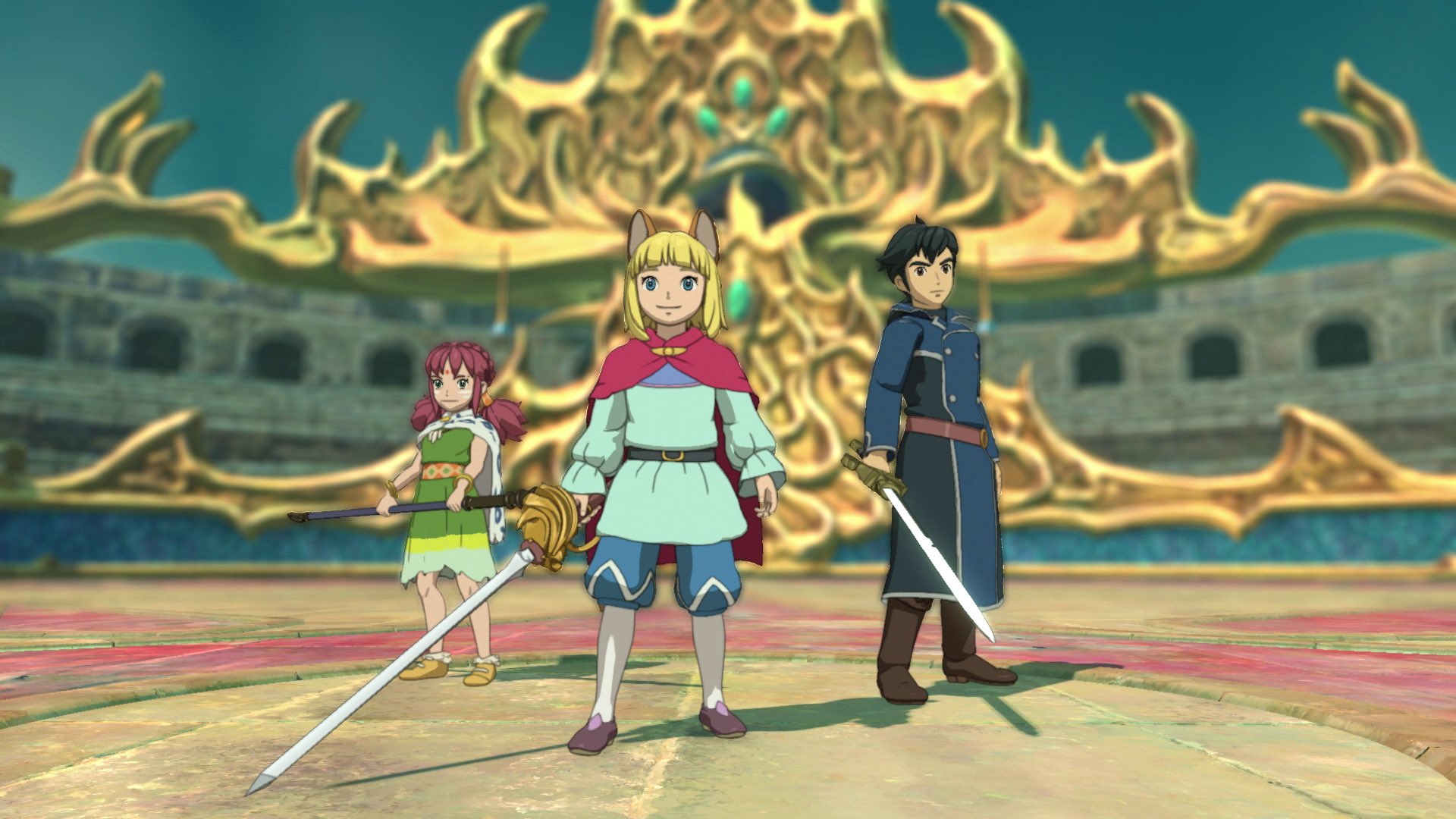 Ni no Kuni 2 continues the JRPG renaissance, but interestingly enough, the game wasn’t even made with Japan in mind- it was made primarily for the west. Which makes sense, given that the original game didn’t actually do all that hotly in Japan- most of its success came from the west.

In fact, the extent of the game being made for the west was so great that Level 5 wasn’t even sure if they wanted to release the game in Japanese at all. Speaking to Dengeki PlayStation, Level 5 boss Akihiro Hino talked about how a Japanese version for the game was originally up in the air.

“At first, Ni no Kuni II was being developed for overseas, and there was a time where we hesitated on whether we should release a Japanese version. Ultimately we ended up making a Japanese version with high motivation,” said Hino.

“However, entertainment is all about making things for those who say they really like something and give you money for it. The previous title received many awards overseas, and we decided to narrow down the target [for the overseas audience] and that’s why we made its title romanized.”

The good news is that, in spite of this change in the intended target audience, the game has turned out to be every bit as charming and well received as its predecessor- may its success lead to many more titles in the series in the future.