Dripping with that Level-5 charm. 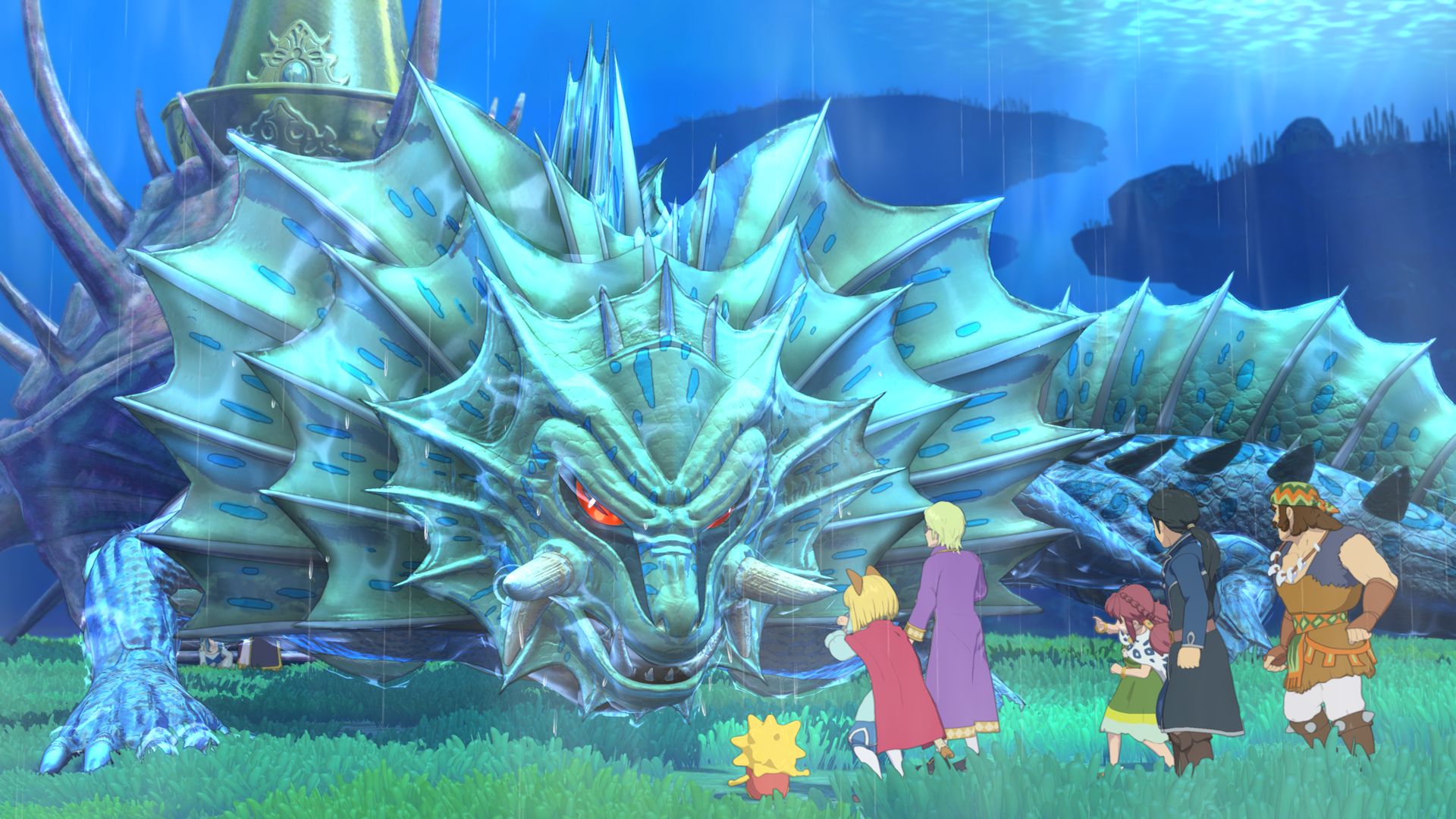 Level-5’s follow up to their cult hit PS3 exclusive JRPG Ni no Kuni: Wrath of the White Witch is due out on the PS4 and PC early next year (after being delayed from a release scheduled for this year originally); and while there is still some time to go before we get there, Level-5 and Bandai Namco have released some brand new screenshots, as well as a new trailer, for the game you can check out for yourself below.

The trailer is especially exciting- we get to see gameplay footage, including what the game’s world looks like, as well as the battle system, and some characters. We also see what the kingdom building mode in the game will be like, and get our first look at some NPCs that will probably turn out to be rather important in the large scheme of things in the game’s plot.

Ni no Kuni 2: Revenant Kingdom will launch on PC and PS4 early next year, on January 19, 2018- a release window that should help it do well. 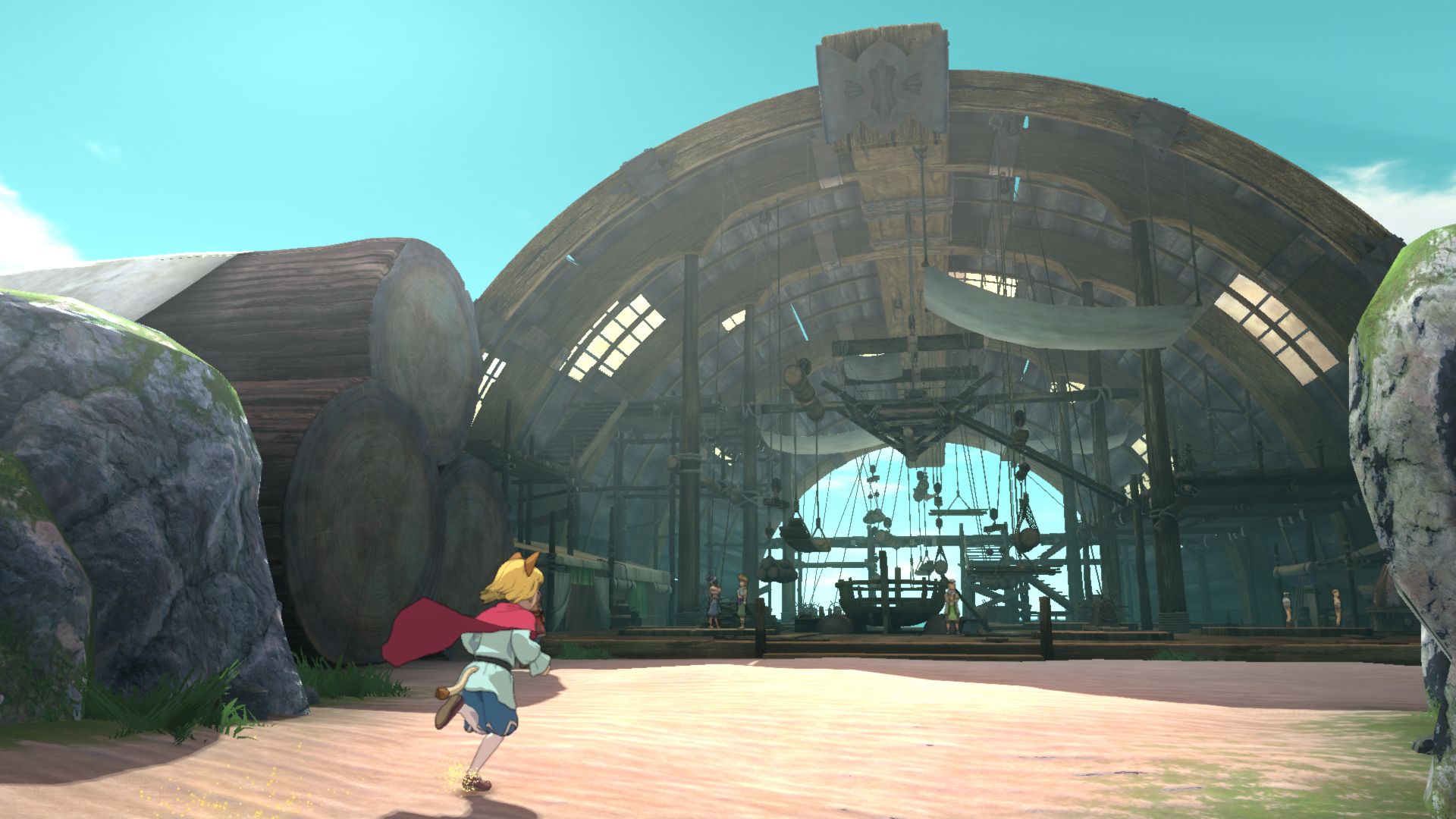 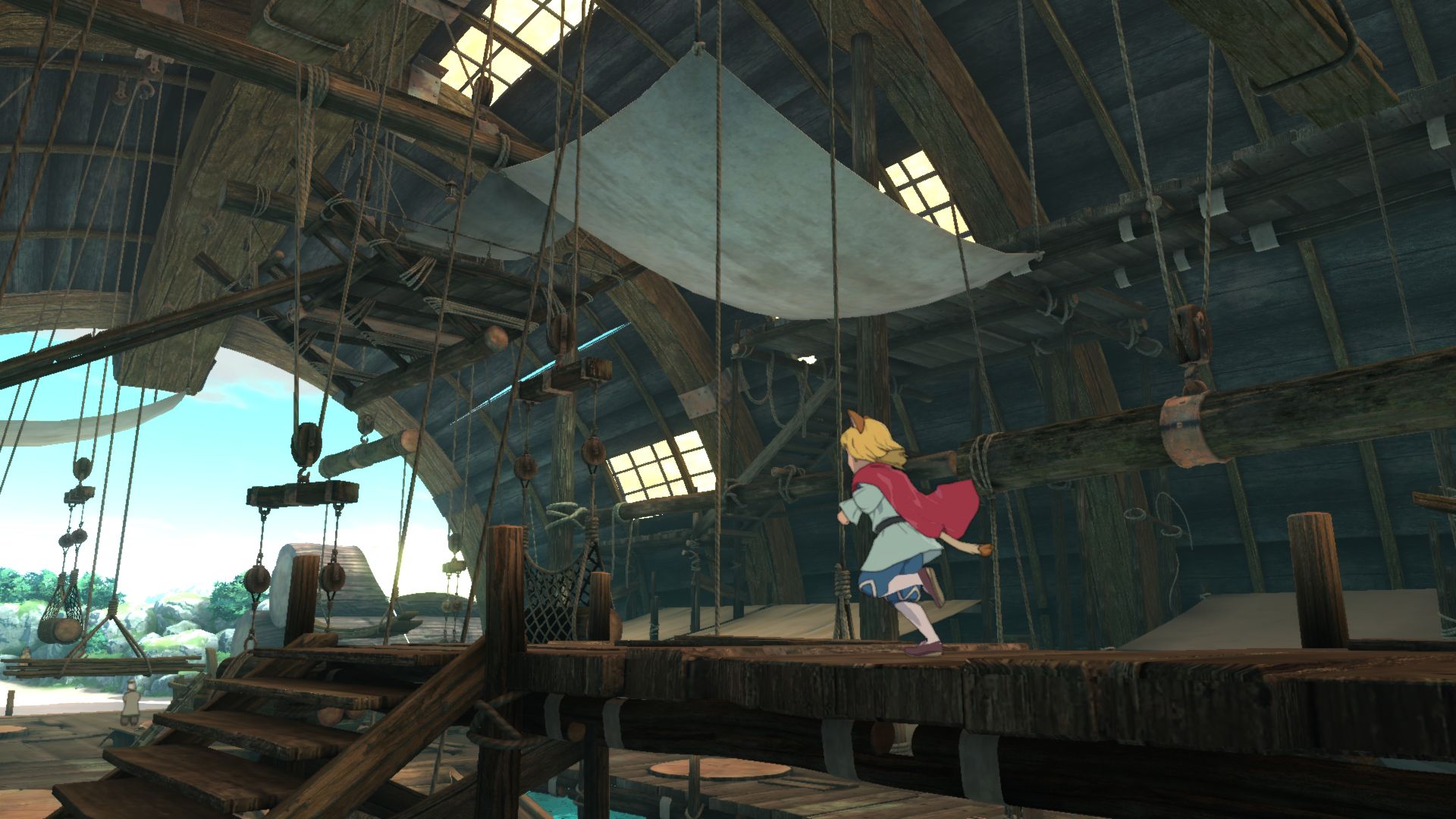 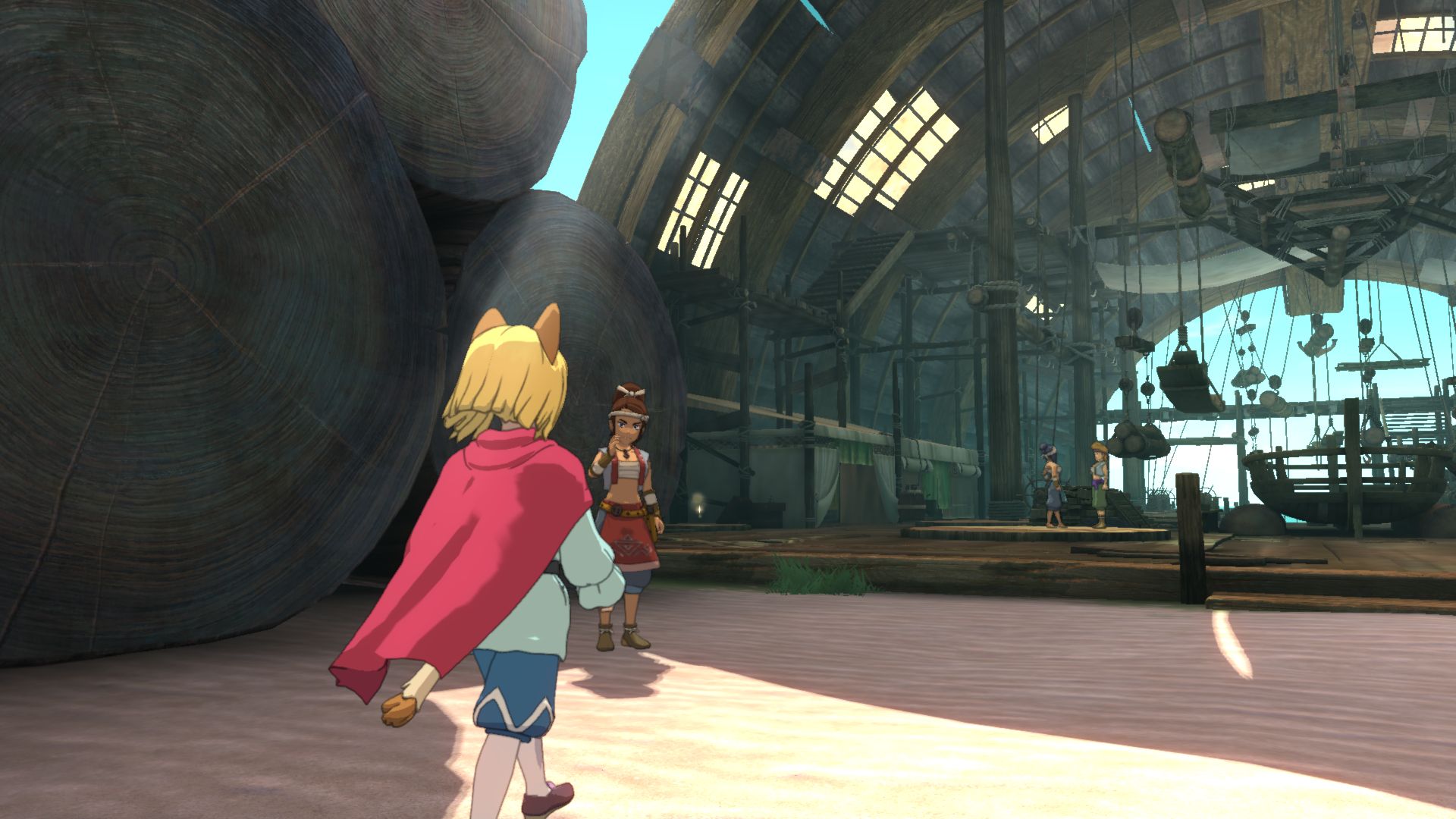 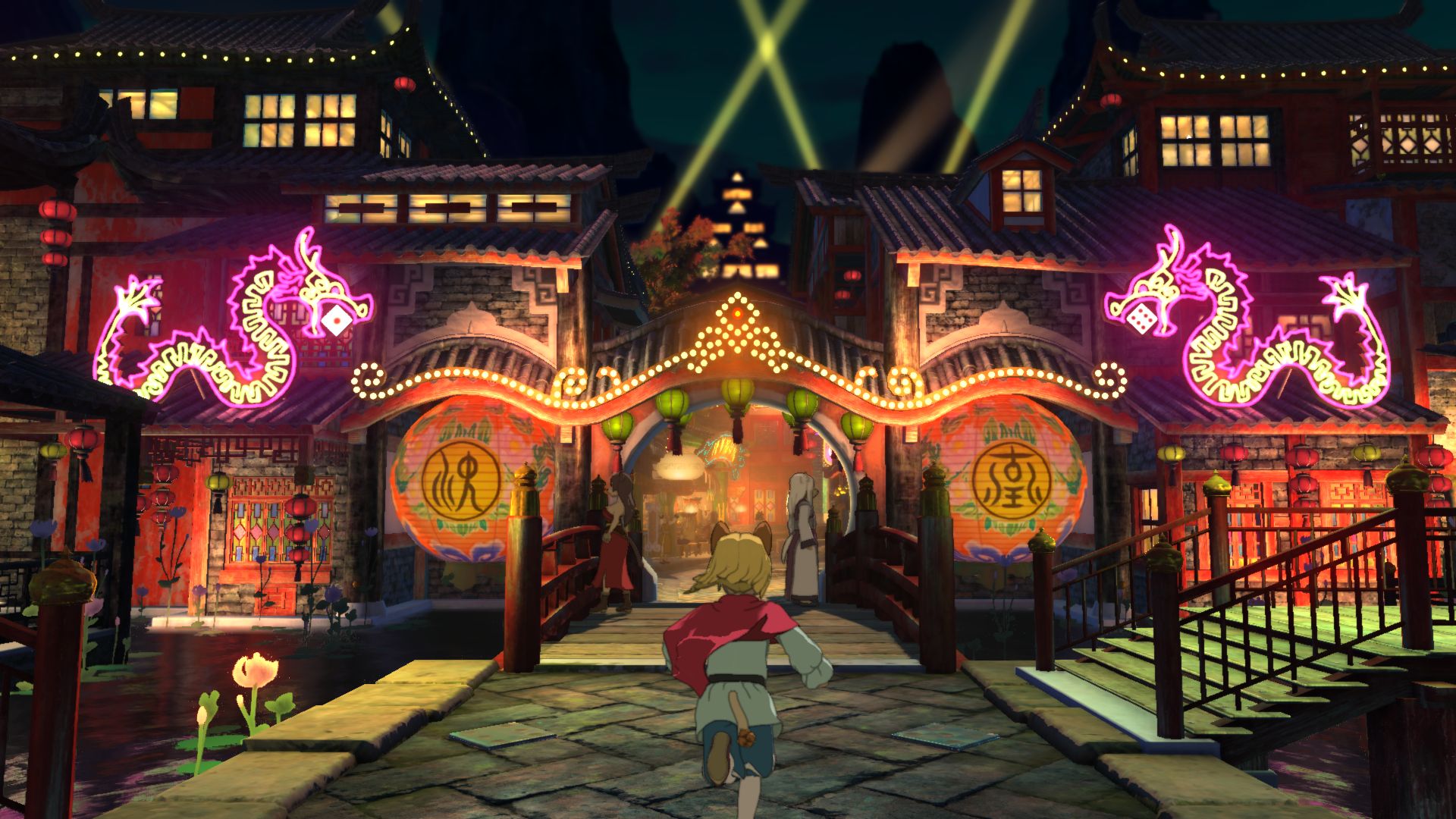 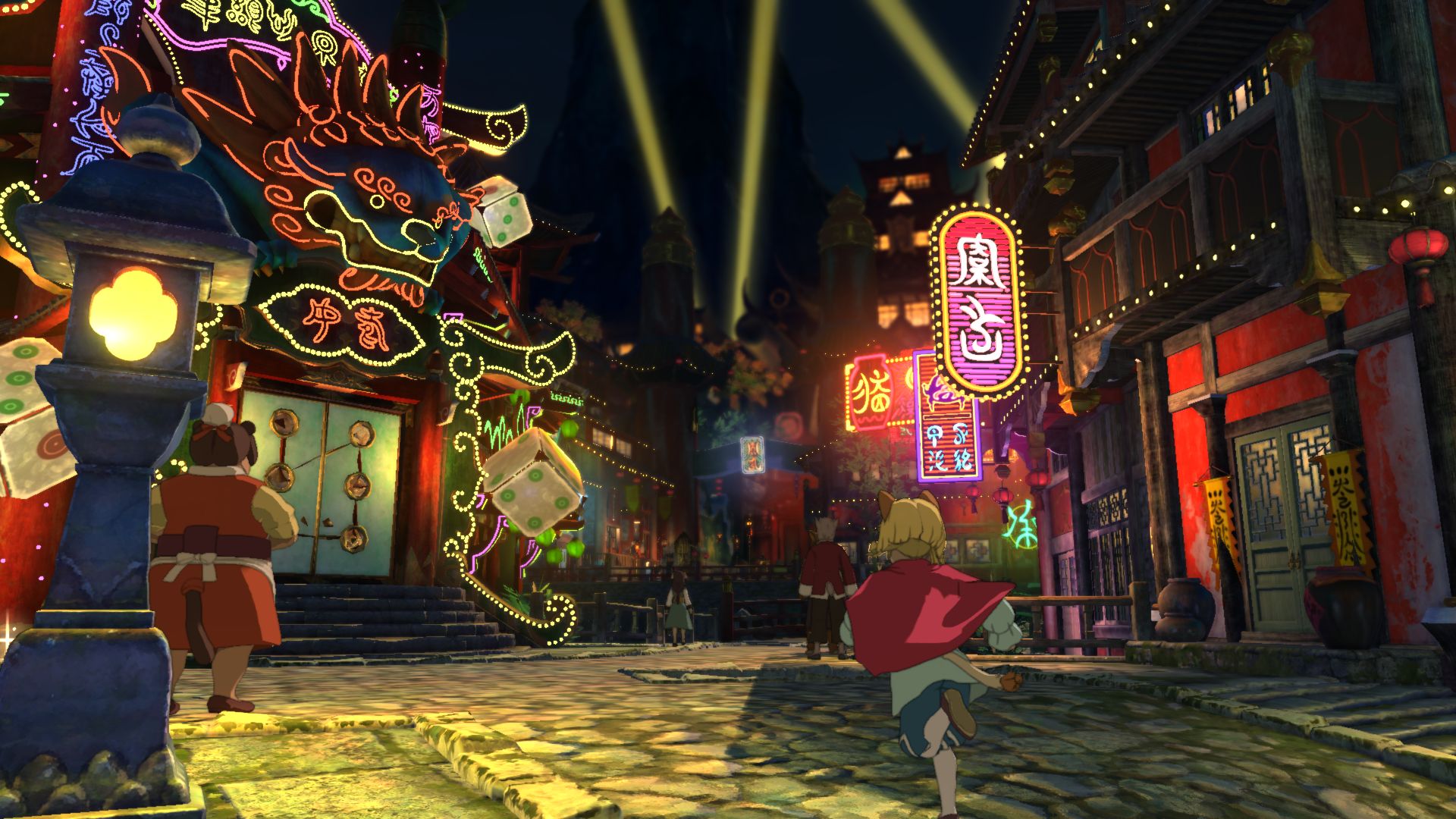 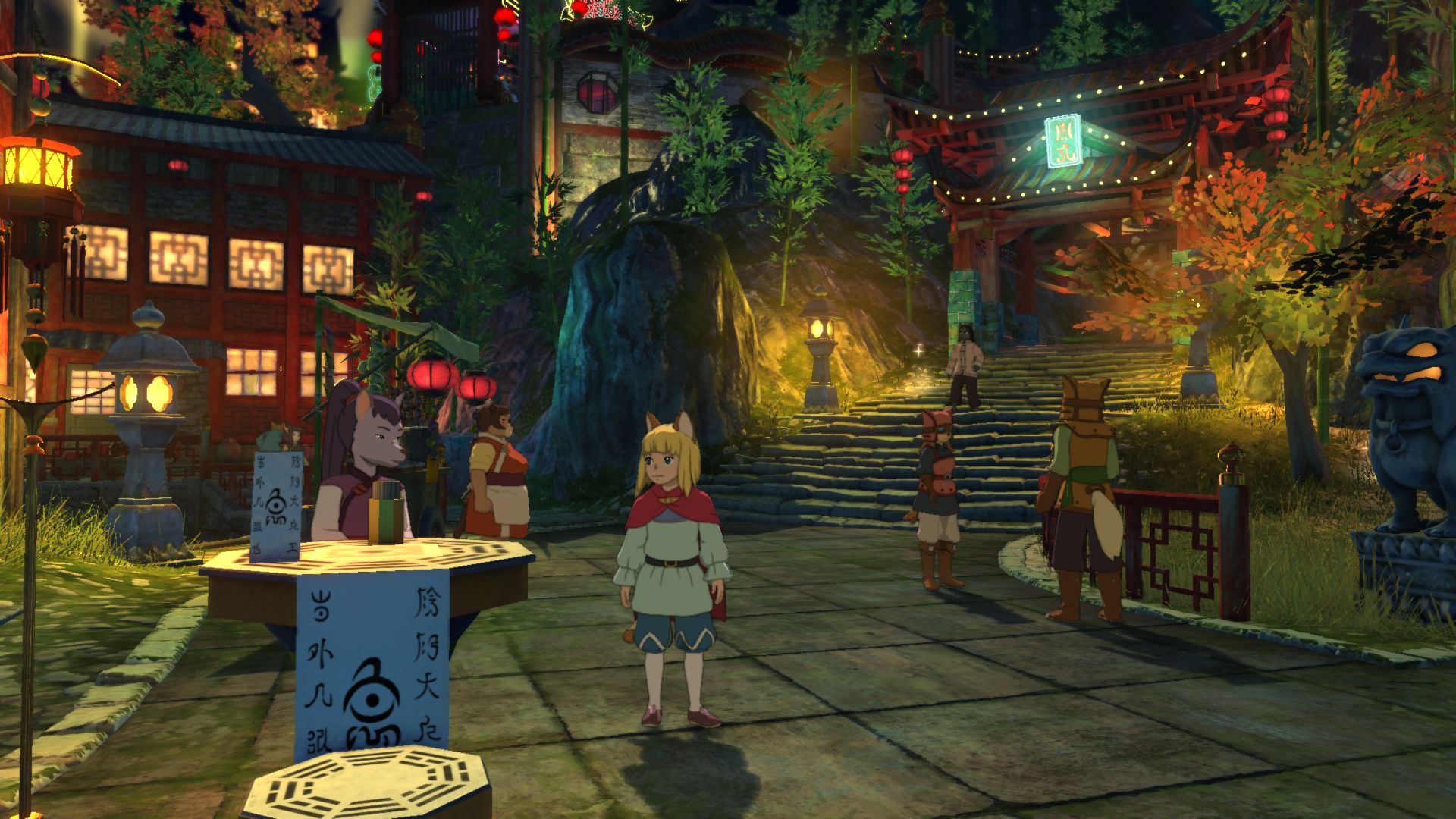 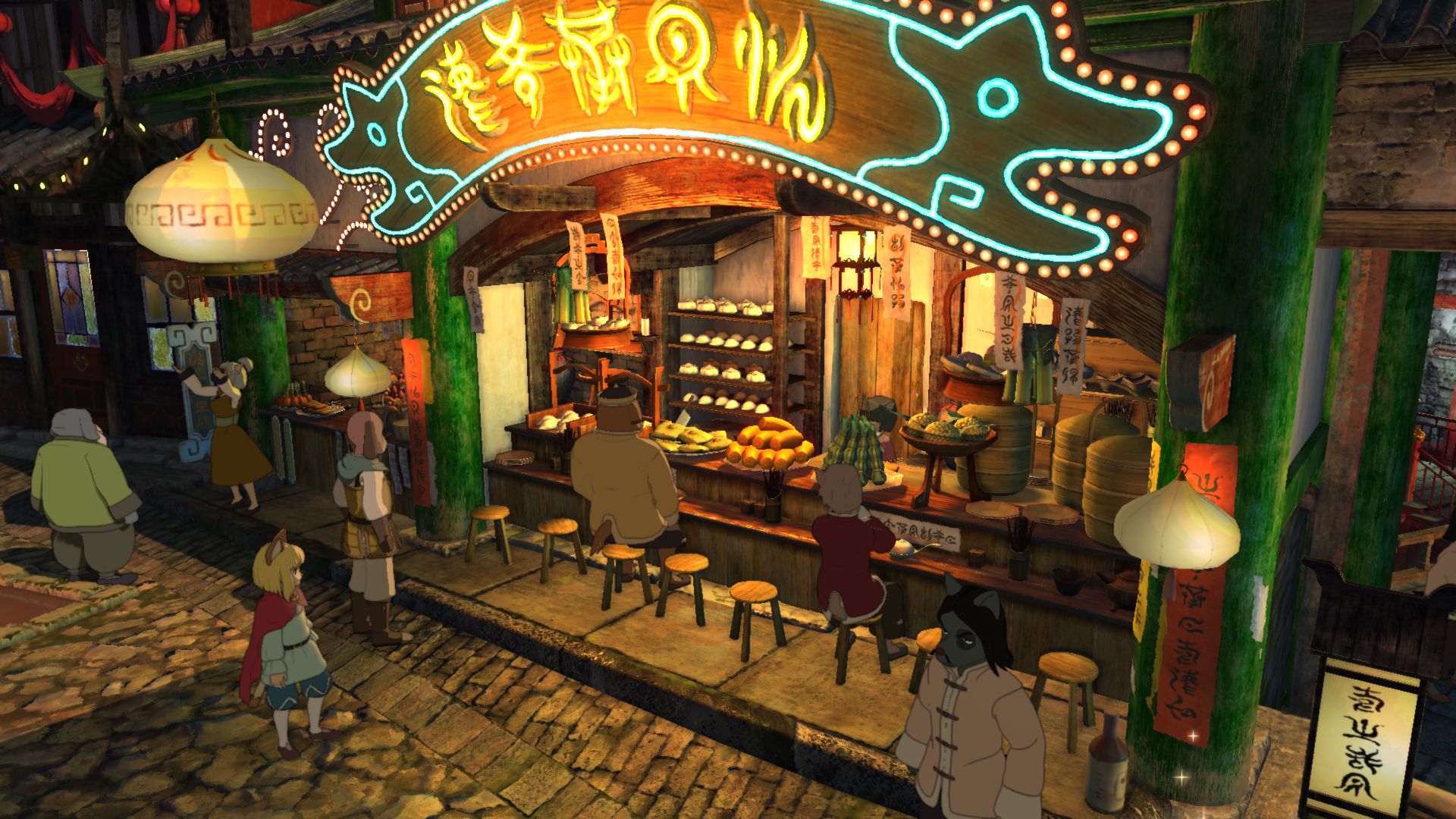 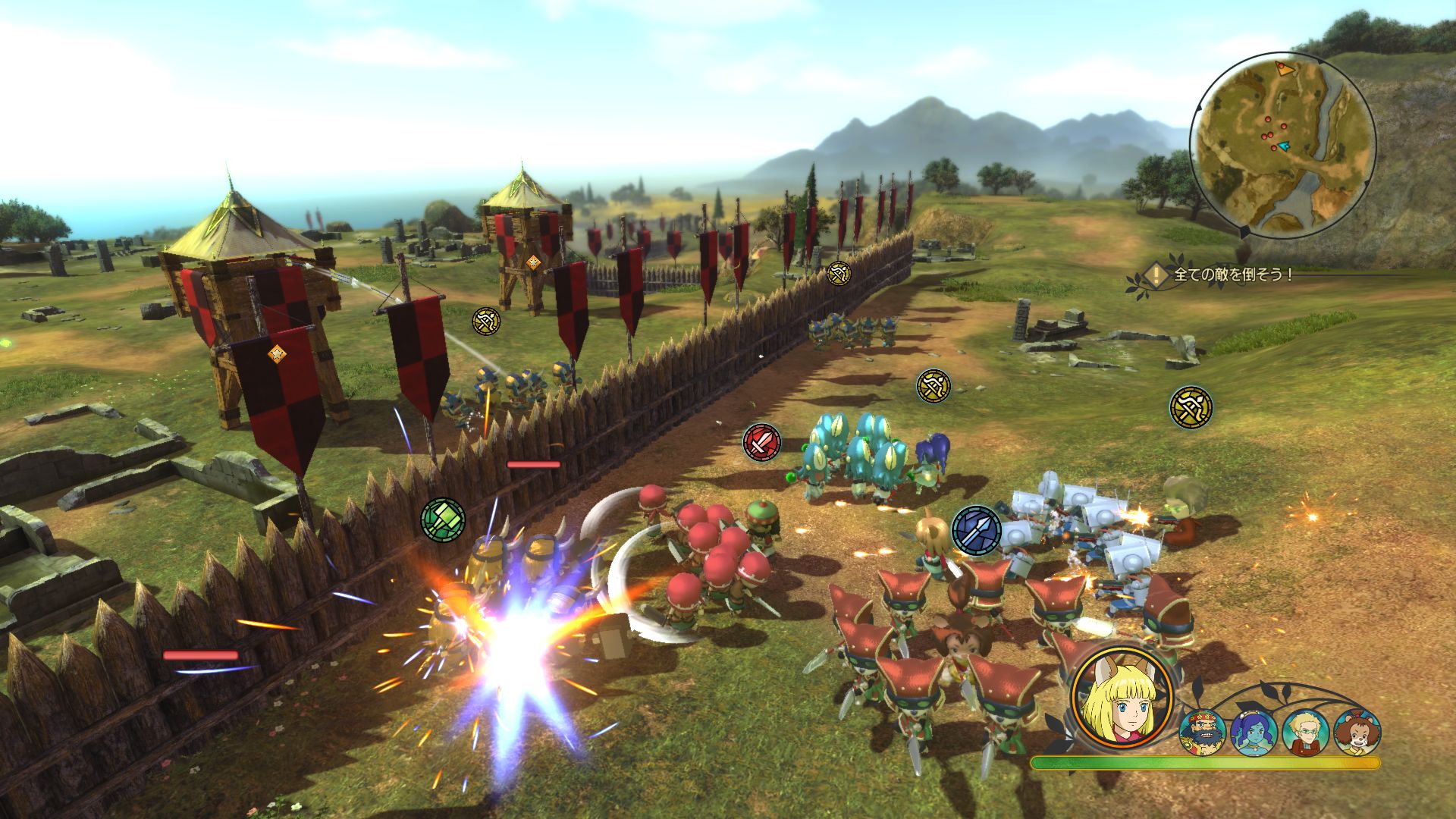 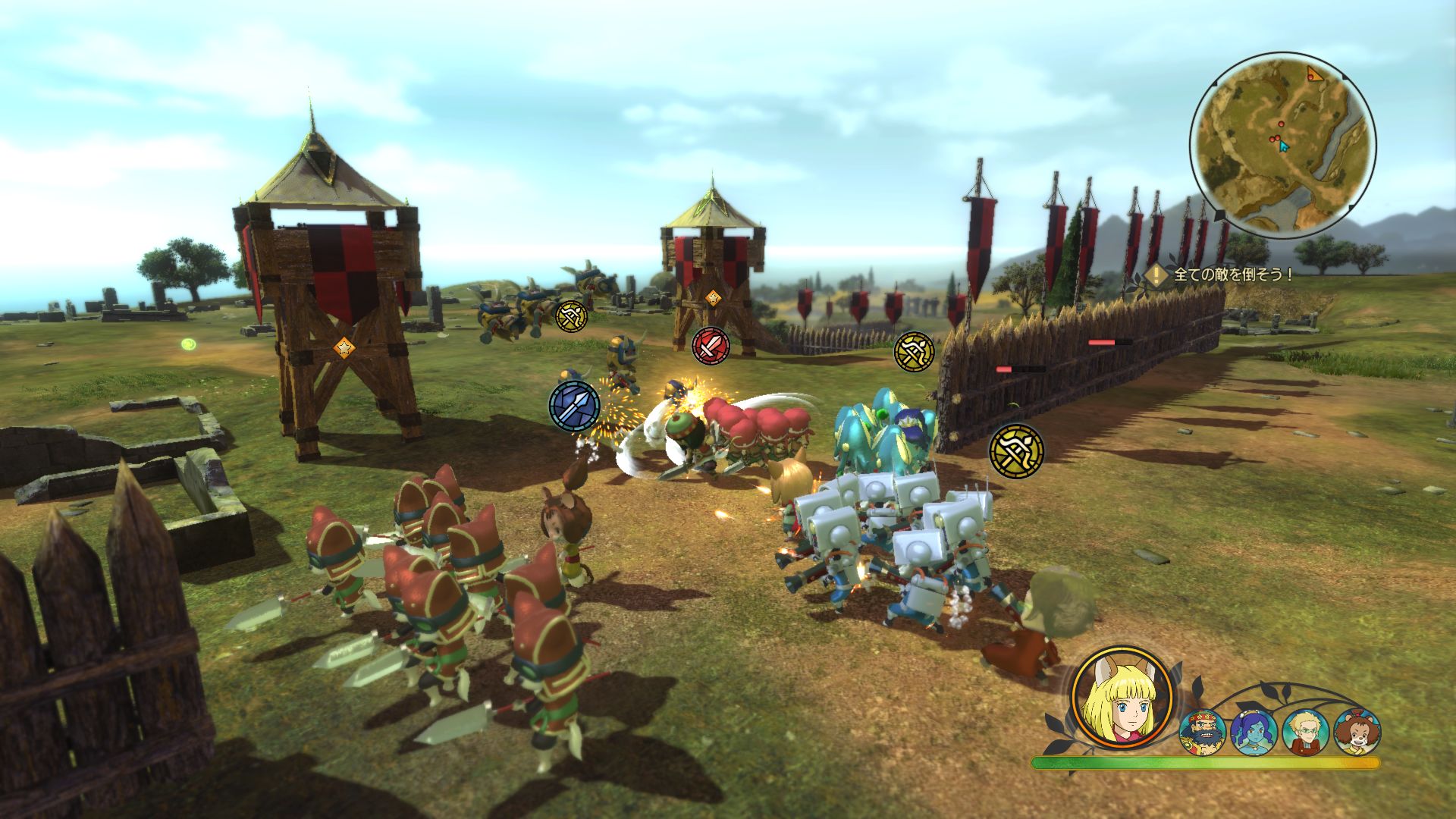 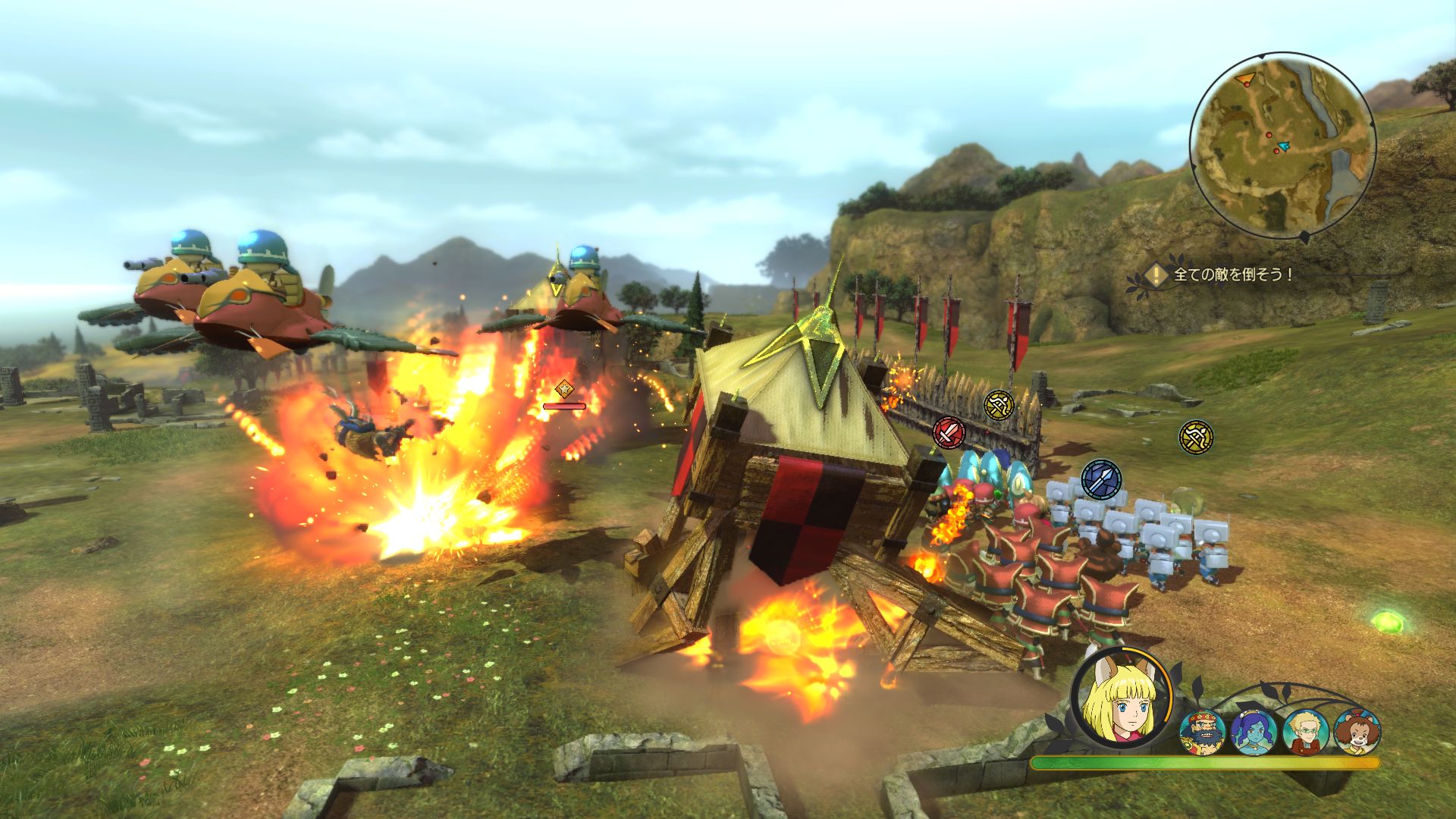