A complete video walkthrough for Ni No Kuni 2: Revenant Kingdom. 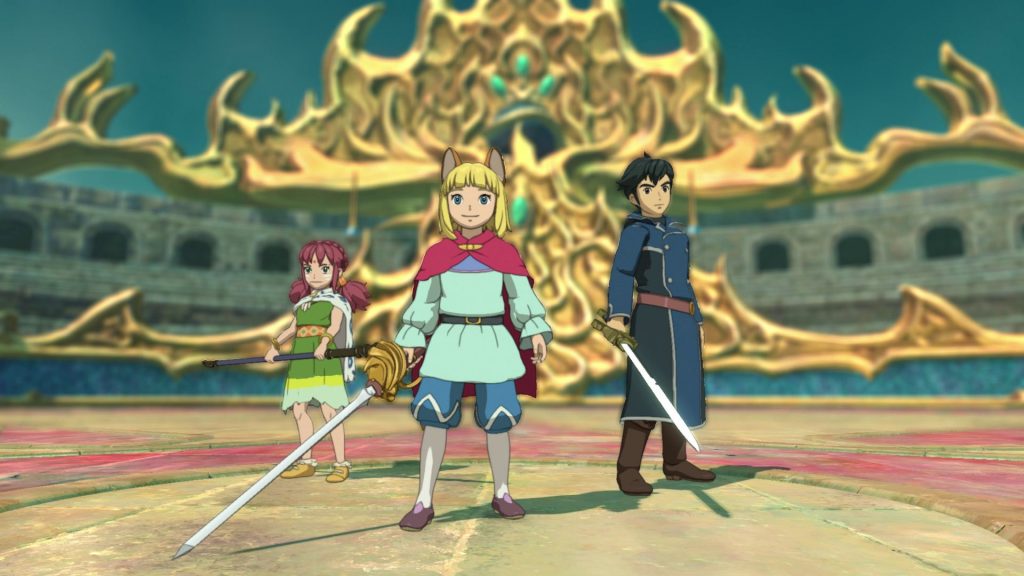 Ni No Kuni II: Revenant Kingdom is the sequel to the acclaimed original game Ni No Kuni: Wrath of the White Witch. In many ways, this sequel builds upon the foundation laid by its predecessor including the visuals, combat style, and more. In this game, the central character is a prince called Evan whose kingdom has been usurped. Evan is then helped by two companions called Roland and Tani to try and regain his lost kingdom.

The game features an open world which players can travel through in search of different adventures. During these journeys, the trio of characters are sure to be faced with some challenging situations. In times of battle, players can control any of the three characters manually. There is definitely going to be a lot to do for players in the game’s world. If you’re ever feeling stuck at any point, then the following walkthrough should be of use to you.