Ni No Kuni 3 Is in Development; Level-5 Plans to Expand the Franchise

Level-5 has set plans in motion to double down on the Ni no Kuni property with various projects across media. 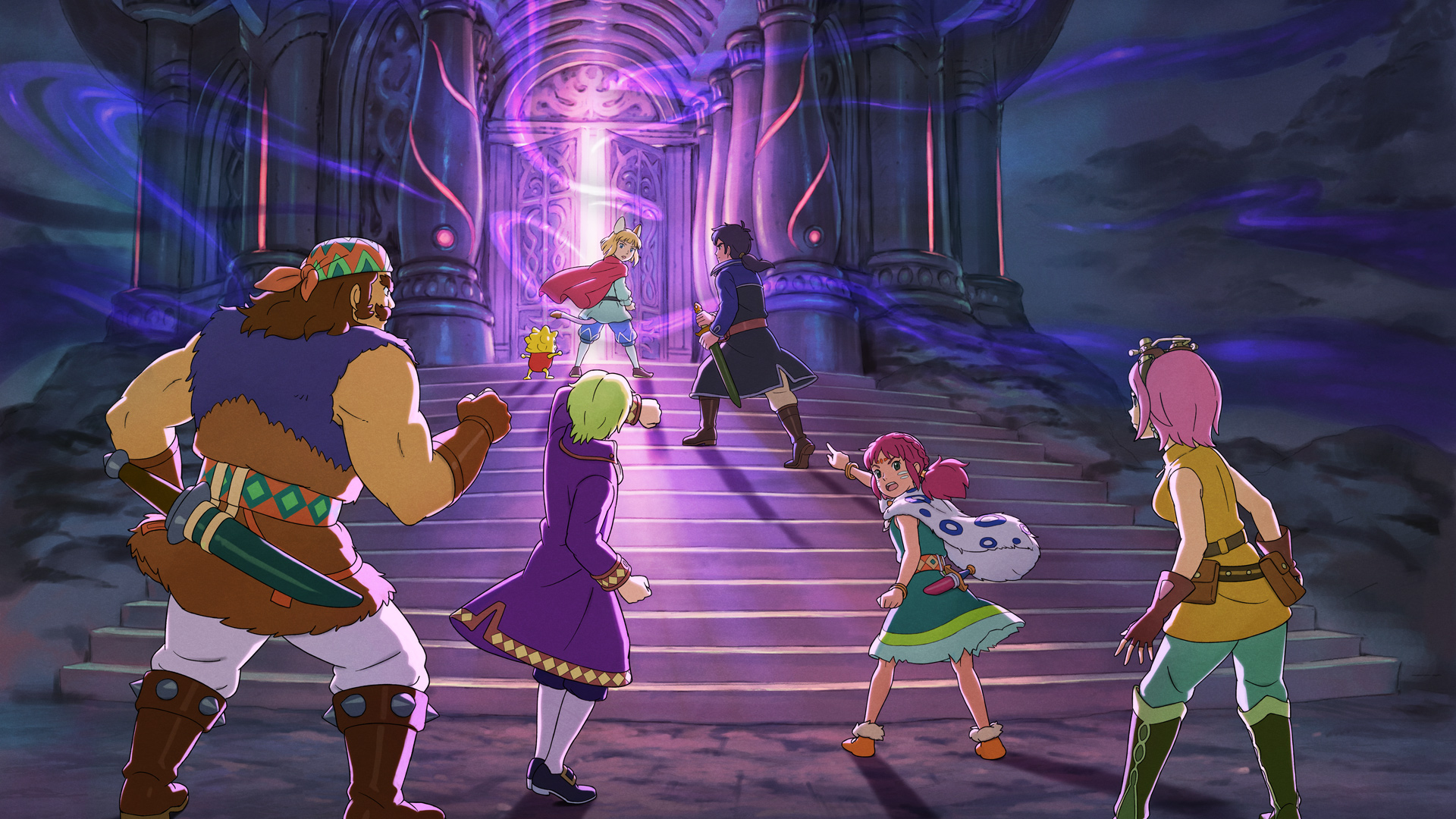 Level-5 president Akihiro Hino has spoken about the Japanese studio’s plans to greatly expand the Ni no Kuni property, which entails projects across multiple media. That includes new games, as well as the upcoming anime film adaption of the property.

In an interview conducted by Japanese business outlet Nikkei, Hino spoke of Level-5’s plans for the Ni no Kuni franchise in the coming months and years. In doing so, he confirmed that Ni no Kuni 3 is in development, and that the third game in the RPG series will be out after the upcoming Ni no Kuni film – due out in Japan in August of this year – though how long the gap between the two will be isn’t something he went into.

Meanwhile, plans for Ni no Kuni’s expansion also include a Ni no Kuni-related smartphone app, which should also release “later”, not to mention the upcoming PS4 and Nintendo Switch release for the remastered version of the first game in the series, Wrath of the White Witch.