Ni no Kuni is “very Japanese”, we don’t intend to “protect” the JRPG market- Level 5 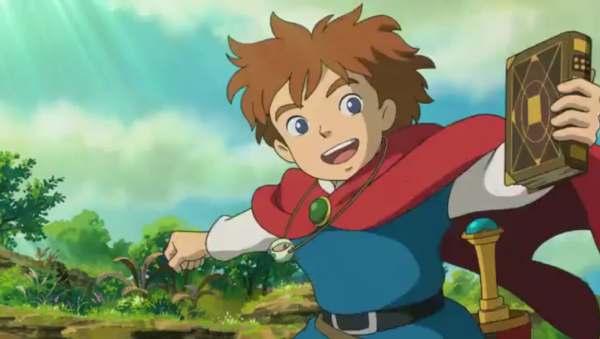 Level-5 admit that their upcoming JRPG Ni no Kuni is very traditional and Japanese, but they also want to make it clear that they’re not trying to protect the genre with their upcoming title.

“Ni no Kuni will be a representative JRPG, and for the quality it provides,” Level-5 boss Akihiro Hino said. “That said, we never really intended to kind of protect in a sense the JRPG genre that’s been known to [the] Western audience.

“It’s very Japanese and that’s what we’re keeping – but in terms of the game system, it doesn’t necessarily follow the formula of past JRPGs. In that sense, it keeps a Japanese feel but it’s still a new type of RPG – or a new type of game.”

When asked about possible DLC for the game’s western release, he said: “We can’t go into specifics right now, but it’s possible there will be additional creatures for the international version as well as potential DLC.”

“That said, we are planning for other enhancements for the overseas version – we are in the midst of planning this out both internally and with Namco so we can’t announce specifics.”

Ni no Kuni is scheduled for a European release on the PS3 in early 2013 after its successful Japanese launch last year.