That would be just wonderful. 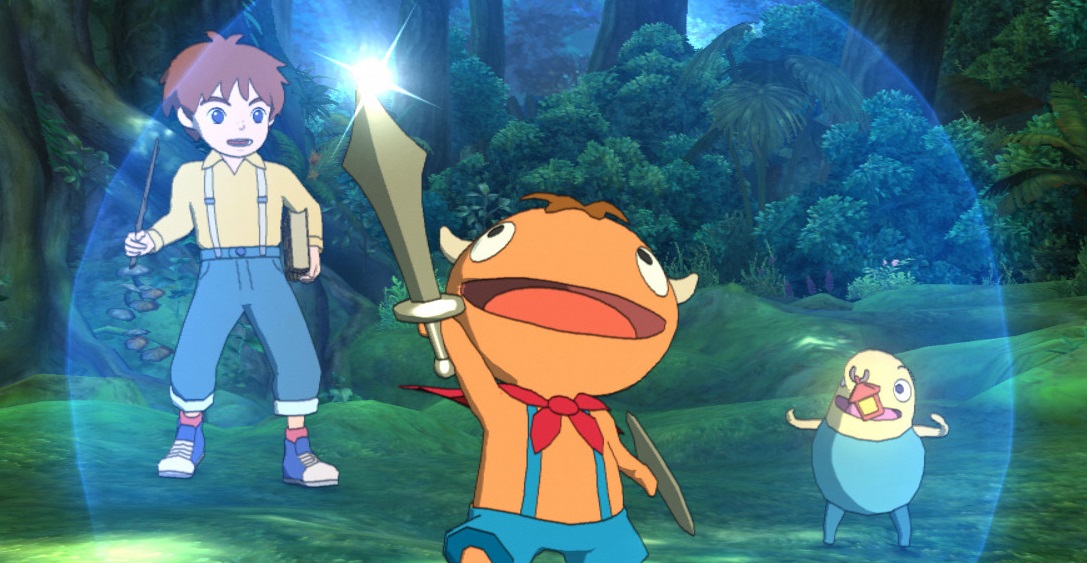 Next January will see the release of the long awaited Ni no Kuni 2: Revenant Kingdom, the sequel to the cult hit PS3 and Nintendo DS JRPG from the previous generation, on the PS4 and PC. And while PC players will finally get the chance to enjoy some good Level-5 JRPG questing, there will probably be some who will want the original game to complete the set.

That would, of course, necessitate a PC port of the PS3 game- something that Level-5 seems to be interested in making happen, but will obviously not commit to for the time being. Speaking with PCGamesN, Ni No Kuni series’ director Akihiro Hino confirmed his interest in seeing something like that happen.

“No comment for a PC port of Ni no Kuni at the moment. I would love to see it happen, since we hear a lot of requests from all Ni no Kuni fans around the world,” he said.

The original Ni no Kuni was a bit flawed, but JRPG fans still did appreciate it for what it was, especially in an era where high budget console JRPGs appeared to be declining. While it is unclear if the game would actually hold up today, when so many better alternatives are available, including on PC, I still think having the option available for PC players won’t hurt anyone. Here’s hoping.