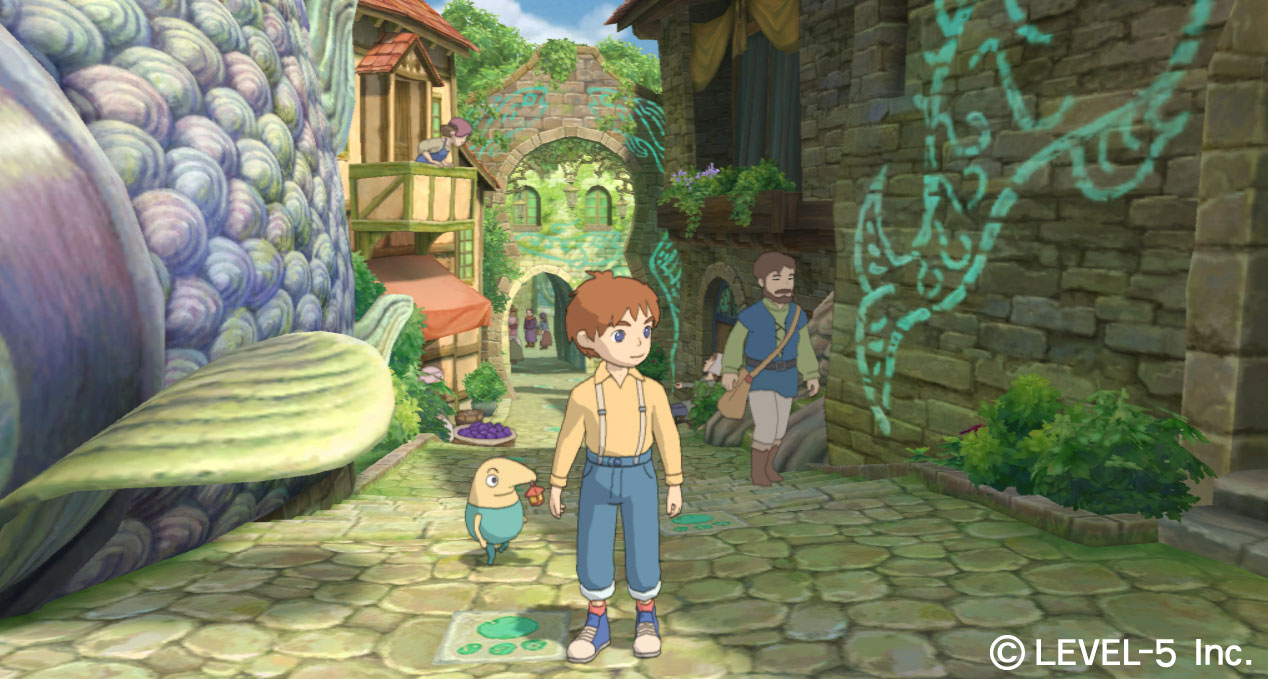 Ni no Kuni will now release in Q1 2013 for Europe, Namco Bandai has confirmed. The game released in Japan last year and bombed commercially. Hopefully the European launch will perform better.

The game is being localised from beginning to end in five languages, with English voices joining the original Japanese voiceover, and subtitles in English, French, Italian, German and Spanish.

“We have worked very hard on Ni no Kuni: Wrath of the White Witch and it has been a great honour to collaborate with Studio Ghibli and Joe Hisaishi, so it was important for me that players outside Japan also have the best experience of the game we can give them,” said Akihiro Hino, President and CEO of LEVEL-5.

“To make this possible, we decided to invest the time in localising the game so that as many people as possible across Europe can enjoy the full experience in their own language.”

Ni no Kuni: Wrath of the White Witch is a heart-warming tale of a young boy called Oliver, who embarks on a journey into a parallel world to become a magician in an attempt to bring his mother back from the dead.

Along the way Oliver makes new friends and adopts many of the wonderful creatures that inhabit the world, raising them to battle other creatures on his behalf as he takes on formidable enemies.

We do not have a specific release date yet, but it will be releasing between Jan-April 2013. Localisation can take so long!