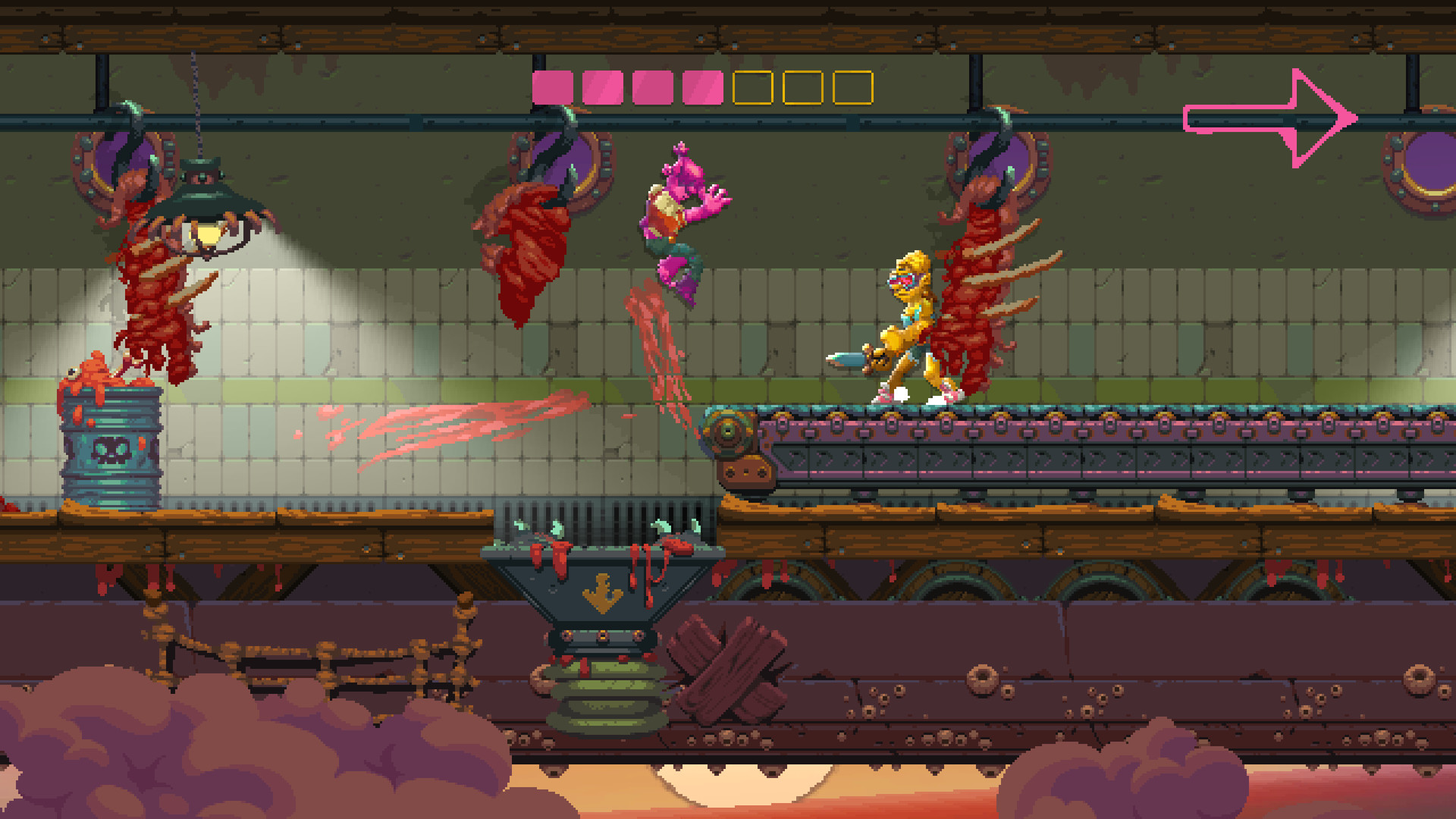 Nidhogg 2, the brutal swordplay based game that launched last year on PS4 and PC, has been confirmed to be coming to Nintendo’s Switch, where it will be joining a swathe of other successful and popular indie games that have found a hugely receptive audience on Nintendo’s hybrid platform. Given the game’s support for multiplayer, there is hope that it might support the Switch’s spontaneous local multiplayer capabilities, too.

The game launched last year to general acclaim, and is definitely a good addition to the Switch’s overall library. Along with Mark of the Ninja Remastered, Lumines Remastered, The Banner Saga trilogy, and Hyper Light Drifter, it is one of the many indie games that have been confirmed for the system today.

That said, if you would rather not wait for the Switch version, you can play it right now- on consoles, it is available exclusively on the PlayStation 4, while you can also get it for your Windows, Mac, or Linux PC.