Night in the Woods Coming to Nintendo Switch On February 1st

Please get this day one, Switch owners! 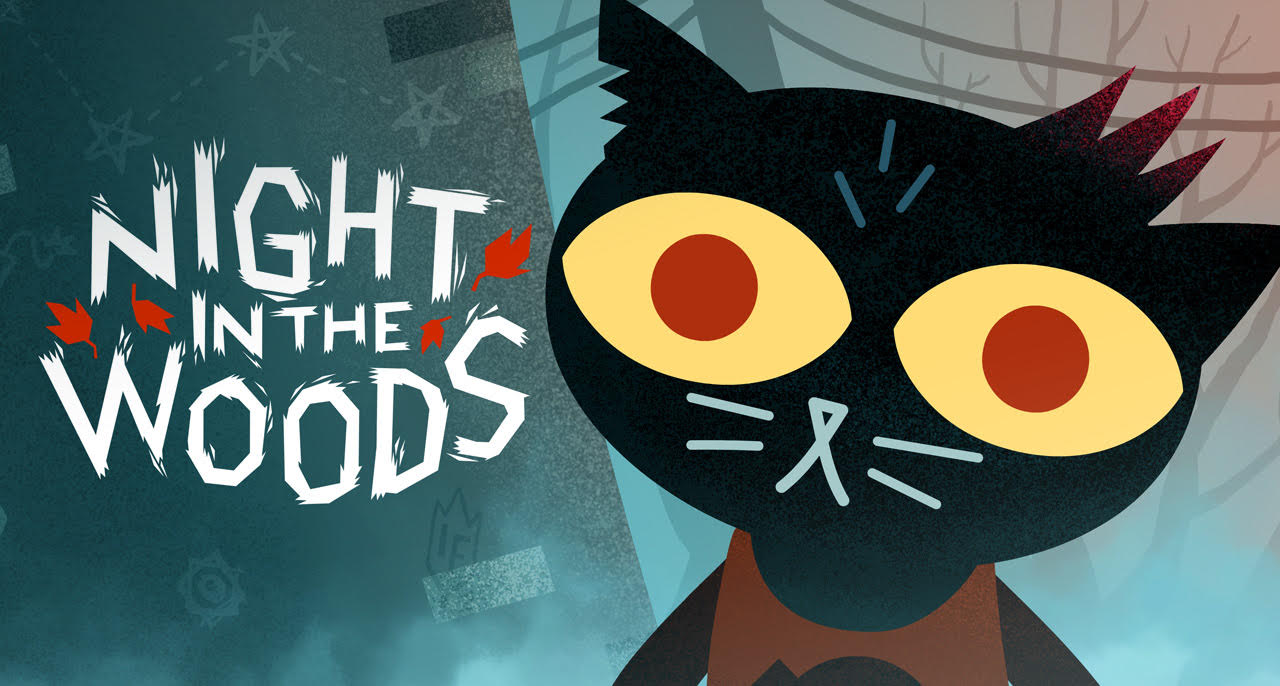 Update: The game is actually coming out on February 1st. Rebekah Saltsman (CEO and Co-Founder of Finji) reached out to GamingBolt and clarified that the original date on the eShop was a mistake.

One of the best games from last year- the excellent Night in the Woods, which stands as one of the best examples of in game writing, storytelling, characterization, and atmosphere we have had in a while- has finally been announced to be coming to the Nintendo Switch. The game originally launched on PC, before getting a release on PS4 and Xbox One late last year.

At that time, a Switch version was teased- and now it’s here. A listing for the game has gone up on the eShop, announcing a January 18 release date (that’s Thursday!) and a $20 price- a veritable steal for one of the best games of 2017. The download will be 6.2GB- so you better clear some space up or get an SD card. or both.

Check out a trailer for the game for yourself below. Night in the Woods, in addition to the impending Switch release, is also available on PS4, Xbox One, and PC.

Tagged With: Night in the Woods, nintendo switch, pc, ps4, Xbox One