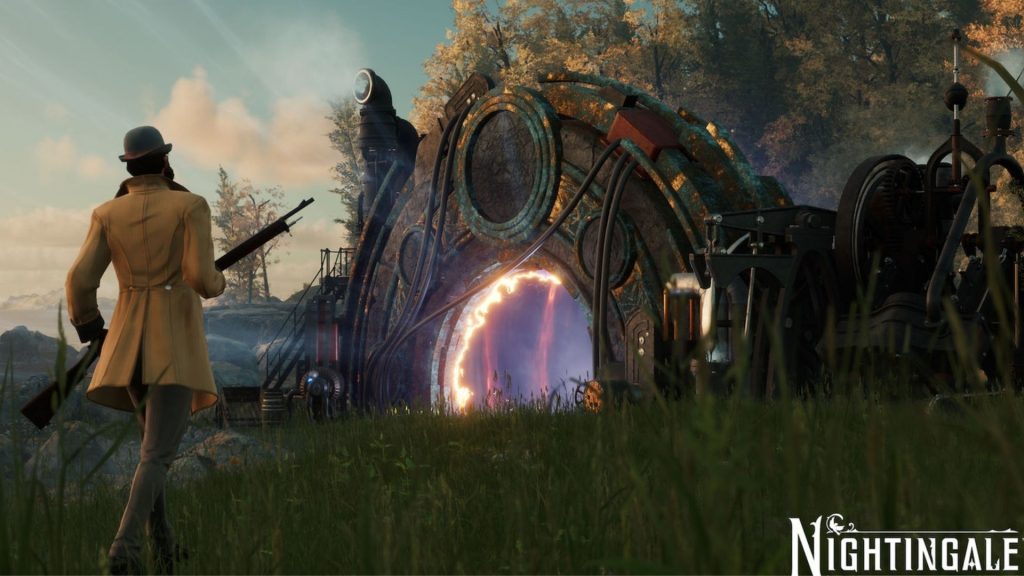 The Game Awards 2021 has been home to some exciting reveals and other news about hotly-anticipated titles, including but not limited to Inflexion Games’ upcoming shared world co-op survival FPS Nightingale, which received its reveal trailer earlier today. Check out the video down below for more details.

Nightingale sees players traversing a shared post-apocalyptic world of sorts, battling all sorts of horrors such as zombies, giants, tree monsters, and whatnot. The trailer shows off the weapons players will get to use during their adventures, and also some base-building mechanics. There’s also a portal mechanic of sorts, which is a “chance of salvation” by uniting survivors.

Nightingale is the first game from Inflexion Games. The studio is formed by ex-BioWare developer Aaryn Flynn. The game’s official website states a 2022 release for PC only. There’s still a lot left shrouded in mystery with this game though, so stay tuned for more updates.