The best fitness game ever?

You know I brushed aside this game when I first heard of it, but as they say, sometimes things really tend to surprise you. Nike + Kinect Training, as the name implies obviously, is a fitness game exclusive to the Xbox 360. It utilises Kinect and it works pretty well too.

We’ve been seeing some steady releases for Kinect after its sales have slowed down, presumably because developers have gotten used to its hardware and how to optimise games, either with tricks or mirrors, to provide an excellent experience.

Most of these games are for a mass market audience, and so is the device. Fitness games always tend to sell well, and this is not proof that people are looking for a cheaper way out and exercise at home, it’s simply because it’s a fun way to get fit. However, Kinect isn’t perfect and so is this game, so there are issues that are simply unavoidable and depend on user tolerance. 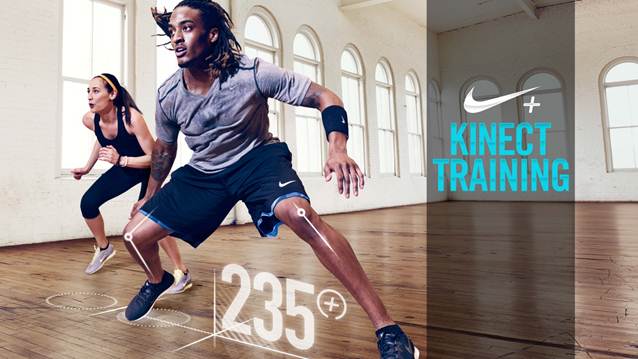 Are you tolerant enough? Because, while some of the tracking issues aren’t that big of a deal, sometimes it will just annoy you a little. In the end Nike + Fitness Training offers you a great experience, here’s why.

As a lazy guy, going to gym was one of the hardest thing for me, because not only is it a bit far from my place, but I simply do not have the time due to other commitments. Neglecting health isn’t right, and if you love videogames, you can use that to enhance your fitness and let me tell you something, this game actually works.

No I’m not a salesman, but this game features exercies chosen by popular Nike trainers and provides you them based on your fitness level. For example, if my fitness level is low, the game will provide exercises that will suit me but not push me to the edge.

To bring that friendly feeling that game offers you a choice of two narrators, make and female, go with the one who you think is less annoying. The narrator is vital and hearing what he/she has to say will work well in assisting you to get a good score after each session.

You are scored, yes, and they call it Fuel Print which is a breakdown of your stats. Points are the best hook in getting players to consistently play in videogames, think of games like Call of Duty where the numbers that pop up on screen are something that drives you. It’s an addictive formula. Seeing numbers about your fitness level may inspire you to better it, because the game sends you specific easy-to-do exercises from its library chosen by official Nike trainers.

Most of them are easy, and some of them will be incredible difficult if working requires long hours in front of computer. Fitness is something that is gained eventually, you won’t be like Usain Bolt in a day, and probably never even with the help of this game, but you get the core point I am trying to make.

With exercises that target your key muscle groups, some of them also involve jumping so be careful not to break things around you. 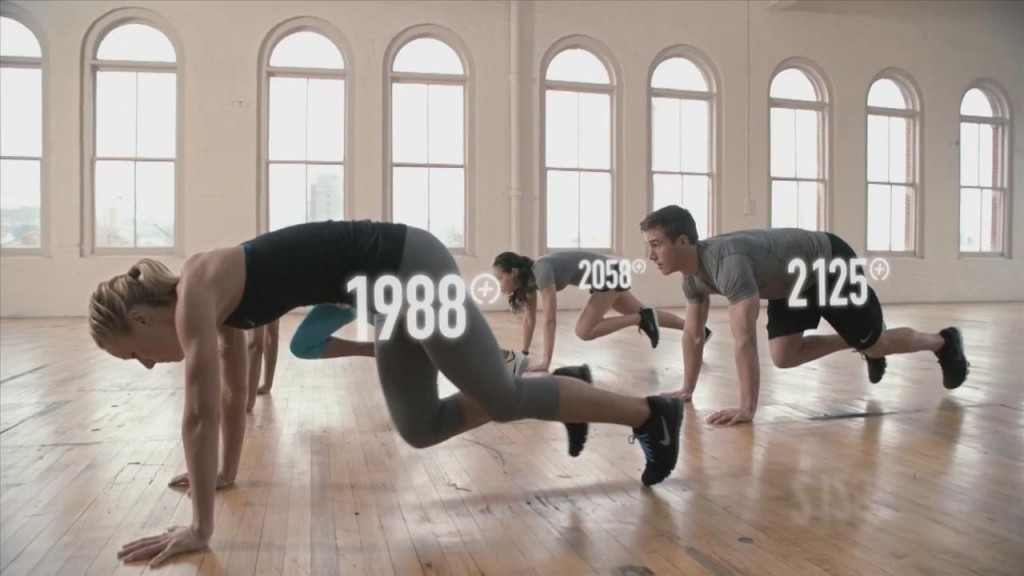 Kinect sometimes doesn’t register your movements, and that results in the game not moving on to the next exercise which is incredibly frustrating, but I haven’t really encountered it a lot. But you are warned, we are talking about something that heavily relies on your house lighting conditions and distance from you and the sensor. So make sure everything is set up well before giving the game a shot otherwise you will be fed up before even checking out what it has to offer.

It has to offer a lot as I mentioned earlier so if you are looking for a fitness game in the market, own an Xbox 360 and Kinect, you couldn’t really go wrong with this game. The production values are great, the exercises are fantastic, and the game looks pretty good too visually.

One of the surprise hits of the year? Well, considering the game has already passed under the radars of many people, one would hope that they do their research well before buying a fitness game. Nike + Kinect Training is a great pick for a fitness game and a well made game for Kinect, which is always a good thing.

Tracking is mostly consistent. The production values are good. Lot of great input from Nike trainers resulting in a fantastic library.

Final Verdict:
SUPERB
Nike + Kinect Training is a great fitness game and also well made game for Kinect.
A copy of this game was provided by Developer/Publisher/Distributor/PR Agency for review purposes. Click here to know more about our Reviews Policy.