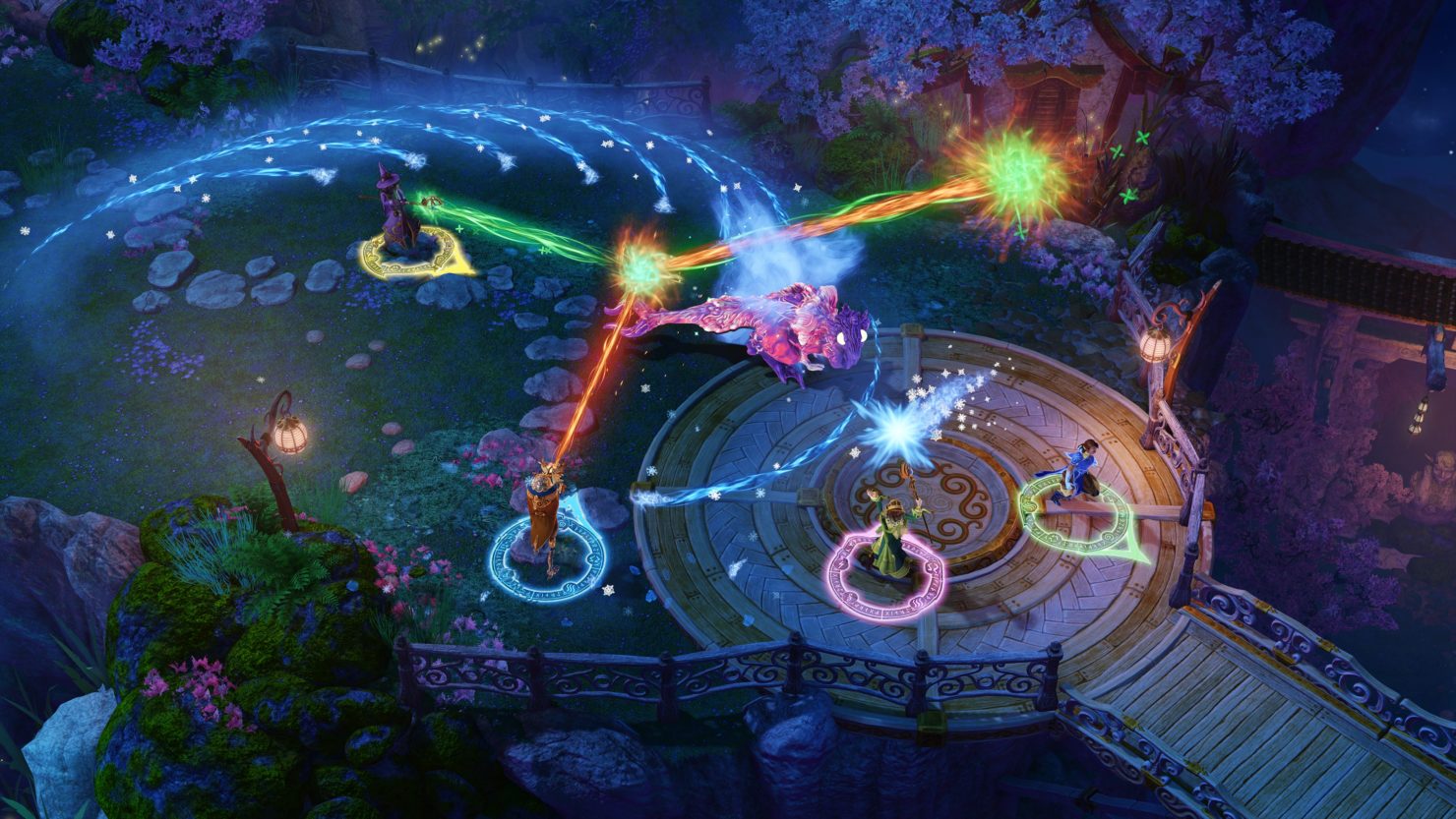 Nine Parchments is a new co-op action game from the makers of Trine– Frozenbyte Games. It is coming to the PS4, Xbox One, Nintendo Switch, and PC, and a demo of the game is actually already out on the Switch eShop, if you want to give it a try.

But hey, some of you like the tech that goes into these games, right? You want to know what the game will run like on your console of choice (or otherwise). In an interview with WCCFTech, Frozenbyte Games revealed what the game would run like across the PS4, PS4 Pro, Xbox One, Xbox One X, and Nintendo Switch, docked and undocked. Yes, that’s six hardware configurations.