Konami have announced that the Xbox 360 exclusive Ninety Nine Nights II will be hitting North America on June 29. And to celebrate this announcment, Konami have released new screens for the game. The screens gives us an idea on what kind of action we can expect from the game. New weapons and online cooperative multi player are some of the new features that will make it across in the sequel.

Click the images to see them in a pop or use the back – next buttons to navigate through the images. 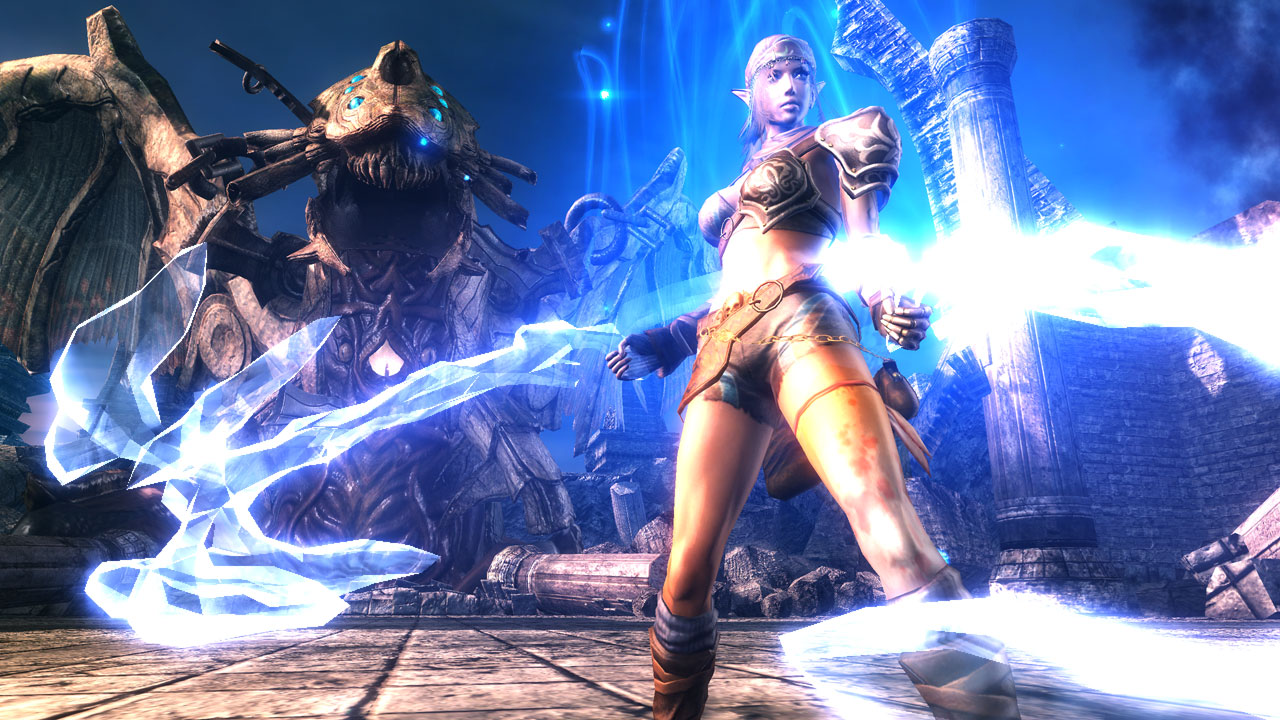