Hiding in the shadows. 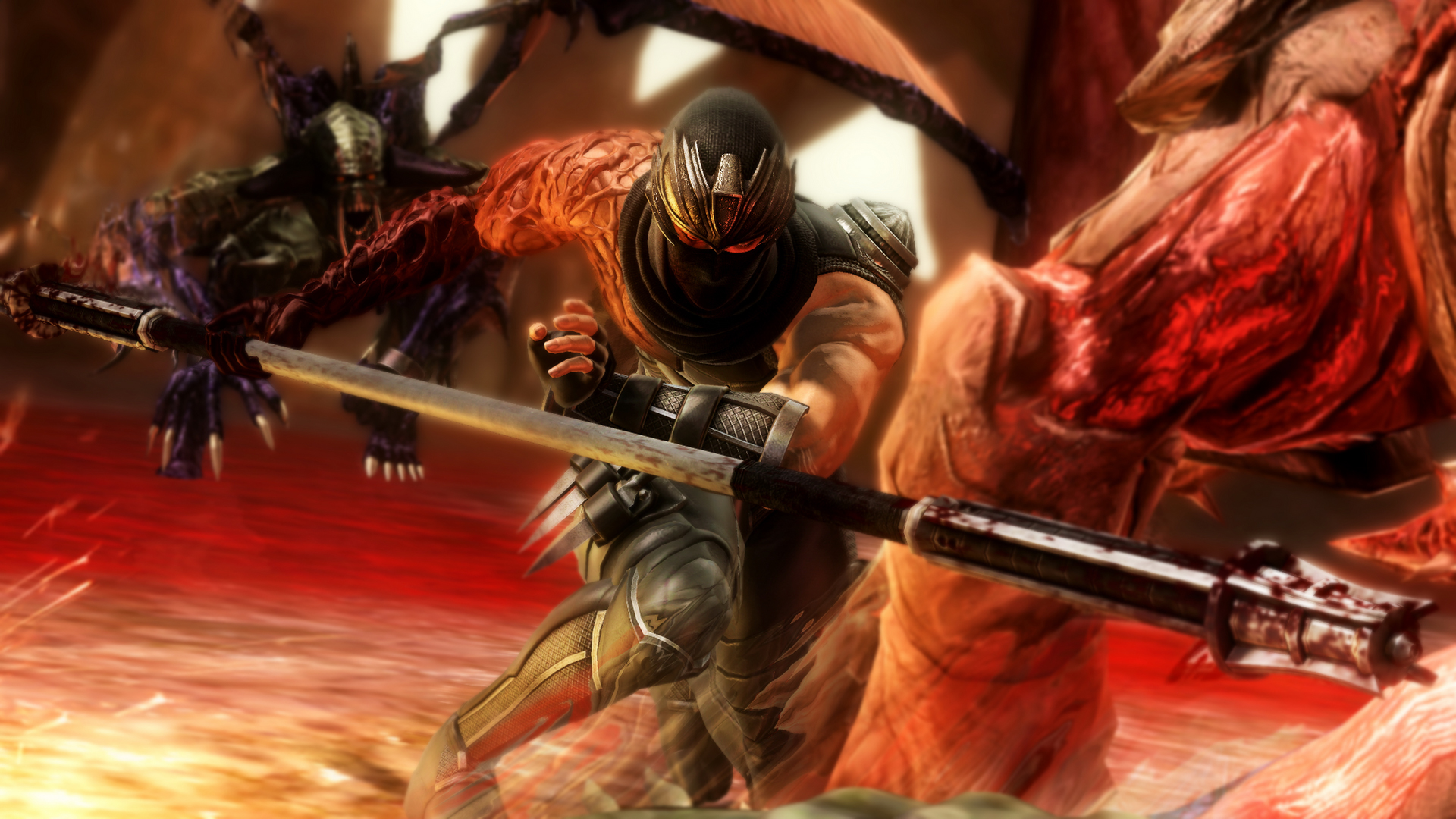 Ninja Gaiden on the Xbox was an incredible game, made even better by the Ninja Gaiden Black re-release. Ninja Gaiden 2 on the Xbox 360 is not quite as good, but it’s still an accomplished action game. Since then, however, it’s been all downhill for the franchise, with Ninja Gaiden 3 and especially Ninja Gaiden Z disappointing one and all alike with their ill conceived and poor gameplay.

With Team Ninja now shifting to working on the eagerly anticipated Nioh, is this the end of the line for Ninja Gaiden? Apparently not, according to Team Ninja creative director Tom Lee, who told USGamer that the franchise could return at some point in the future.

“Maybe I can say that Nioh is a gateway into the next chapter for Ninja Gaiden. [Ninja Gaiden] is a very important, if not the most important franchise, for us. But at this point I think this franchise needs to be in the shadows for a while until we bring it back. There will be a time, and when the time is right, we will bring it back.”

I can just hope that Ninja Gaiden 4, or whatever the next entry is called, turns out to be good. Team Ninja seem to be hitting their stride again, however, so I remain hopeful, in spite of how poor the last few entries weren