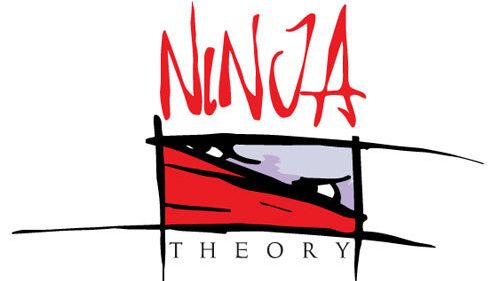 Ninja Theory, the developers of games like Heavenly Blade, Enslaved: Odyssey to the West, and the much maligned Devil May Cry reboot, have begun a hiring spree for a ‘next generation AAA game’ that seemingly uses Unreal Engine 4. They have advertised vacancies on their Twitter page, as well as on their website.

Among the positions they are looking for are included Senior Designer, Technical Director, and Lead Character Artist (this one is probably a good idea considering the insane backlash they got for the new design of Dante in their Devil May Cry reboot).

What kind of game do you think is Ninja Theory working on? Is it a new Heavenly Blade with Sony? Is it the sequel to Devil May Cry? Is it a new game altogether? Are you looking forward to it? What were your thoughts on their previous games?

GamingBolt will have more on this as it develops, so stay tuned.