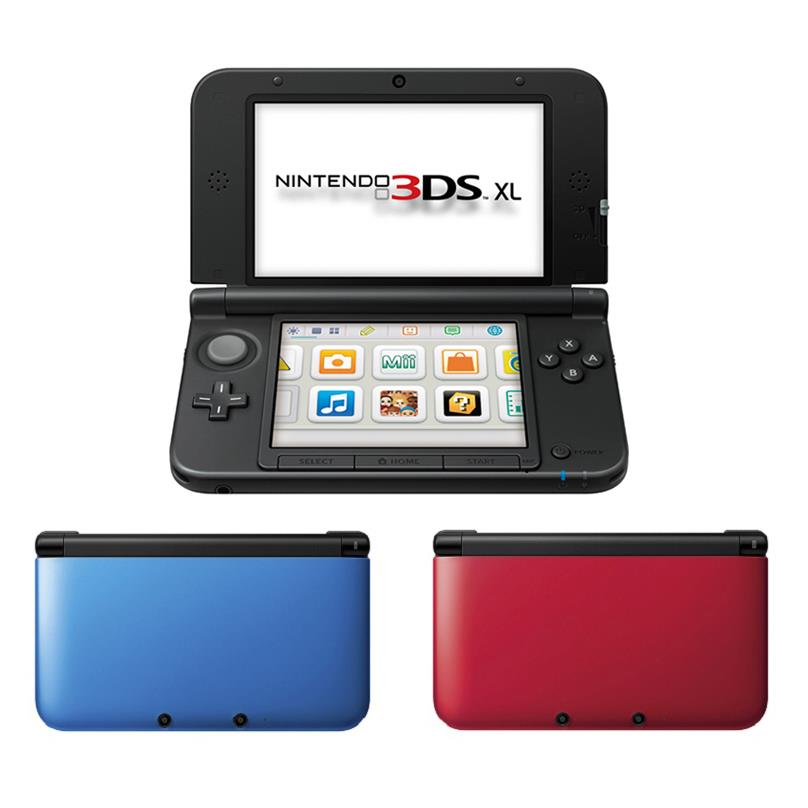 We have a new video describing Nintendo 3DS XL’s features. It’s a good way to learn more about the system because the video is so enthralling. I guess that’s the way to market a product. The video was posted at a French website called Puissance Nintendo.

In case you are late to the news, Nintendo announced a new revision of the 3DS called 3DS XL, and while it wasn’t entirely unexpected, it certainly surprised many people.

The system will be available in the US on August 19 and will be priced at $199. Sort of expensive when you consider how low the default 3DS is priced at, but bigger battery and screen is a good value. There’s no adapter bundled in and you have to buy that separately, but if you own a 3DS, its adapter will work.

Watch the video below.