I wanted to say ‘New Nintendo 3DS firmware update,’ but that would have been confusing. 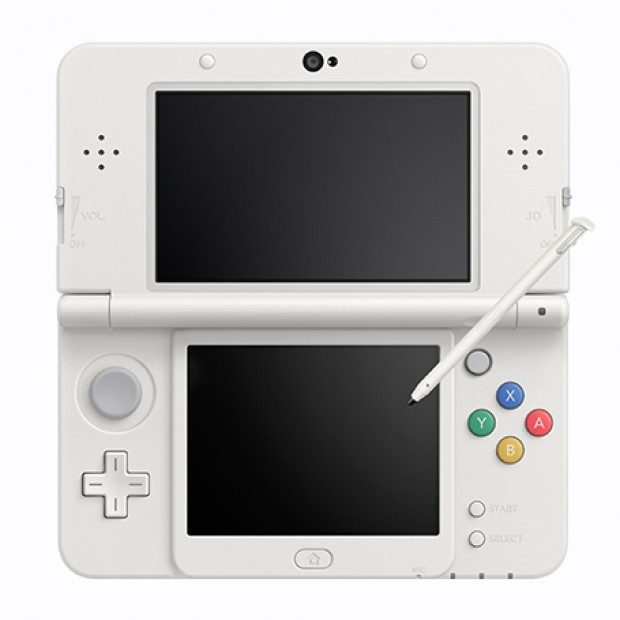 The new firmware update adds the ability for users to change certain home screen layouts and just switch back to them from the Home Settings menu, so you don’t have to re-arrange icons and themes each time you want to revert to a layout you liked before, and it also makes changes to the navigation of the Theme Shop.

Improvements to system stability and usability:

As far as Amiibo functionality on the older models goes, remember, even though the software is now enabled on your system, the hardware is still not there- a special accessory that lets your system read and interact with Amiibos is first needed, which Nintendo has not released yet (but plans to later this year). So don’t get too excited about that, yet.