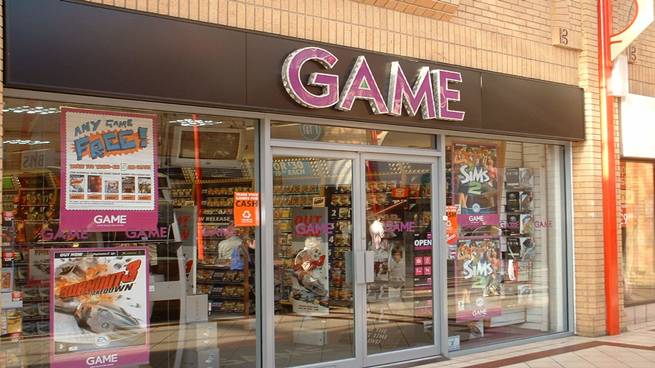 GAME have announced the addition of both Nintendo and Disney for GAMEfest 2011.

GAME UK marketing director Anna-Marie Mason said: “From worlds inspired by Disney films to helping Nintendo’s world famous hero Link in Skyward Sword, we know gaming fans young and old will be in for a treat at this year’s GAMEfest. Thanks to the involvement of the industry’s top publishers, GAMEfest has something for the whole family to enjoy this September.”

All these titles will be playable at GAMEfest. There will also be an exclusive Professor Layton 4 trailer previewing at the event.

GAMEfest will run from the 16-18 September 2011 at the Birmingham NEC.