Curiously enough, Microsoft’s reserved space seems to be dwarfed by these two companies. 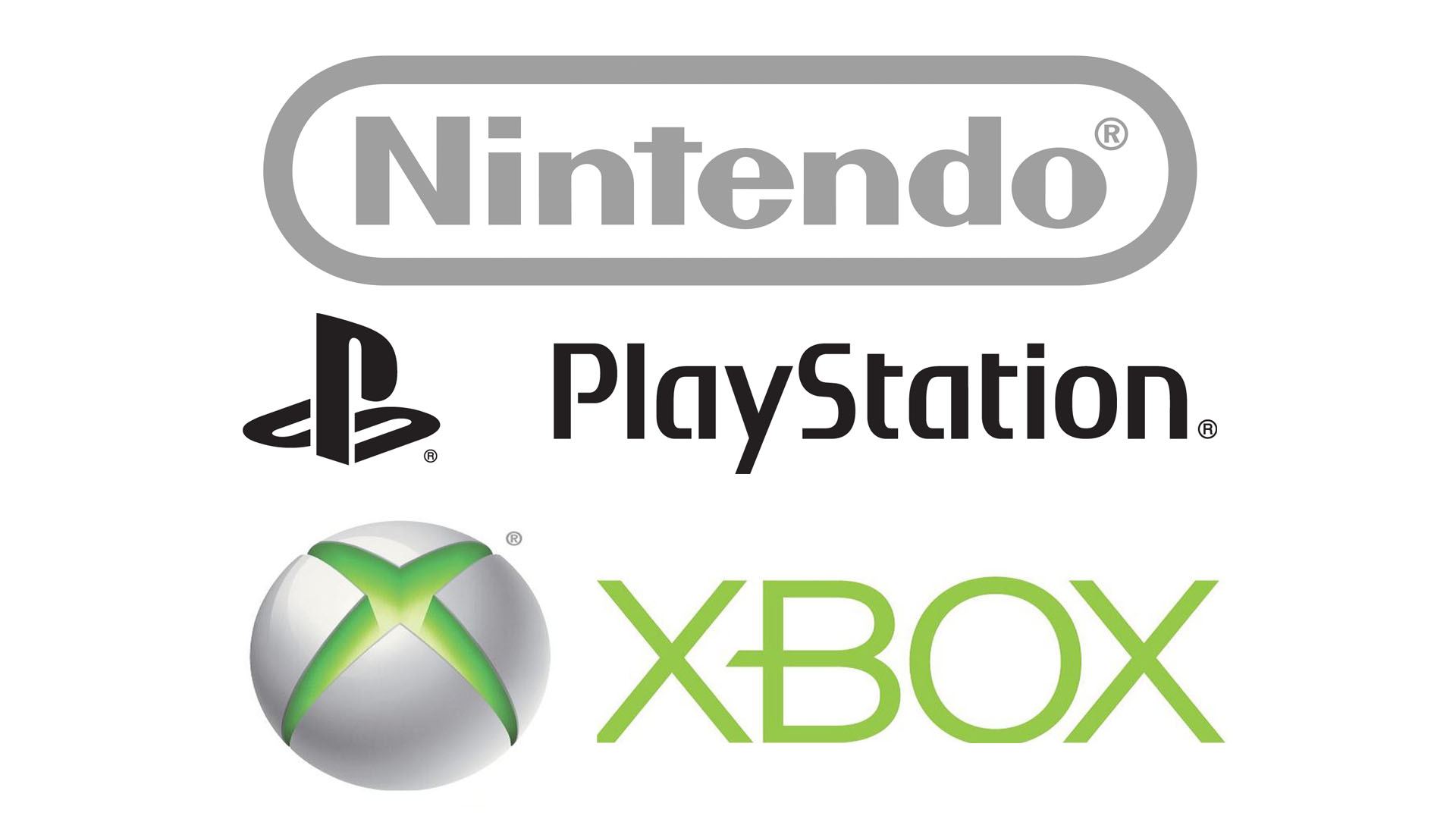 This E3 is when Microsoft is going to debut the all new Xbox One Scorpio, the brand new console from Microsoft that is slated to be the most powerful console ever made, and that Microsoft is putting all of its chips on going forward. You would expect the company to come out swinging, and all guns blazing, come E3- indeed, this is something that Xbox executives have been teasing and hinting at for a while now.

This year is also one of the few times in E3 history that Nintendo won’t have the largest E3 booth, with Sony’s reserved space being larger than Nintendo’s. But Nintendo fans needn’t worry much, either- it sounds like Nintendo may have also booked the E3 theater, which seems to indicate- what? Might they finally have an E3 conference planned for this year?

E3 2017 is going to be in June this year. Stay tuned to GamingBolt for more information and coverage. 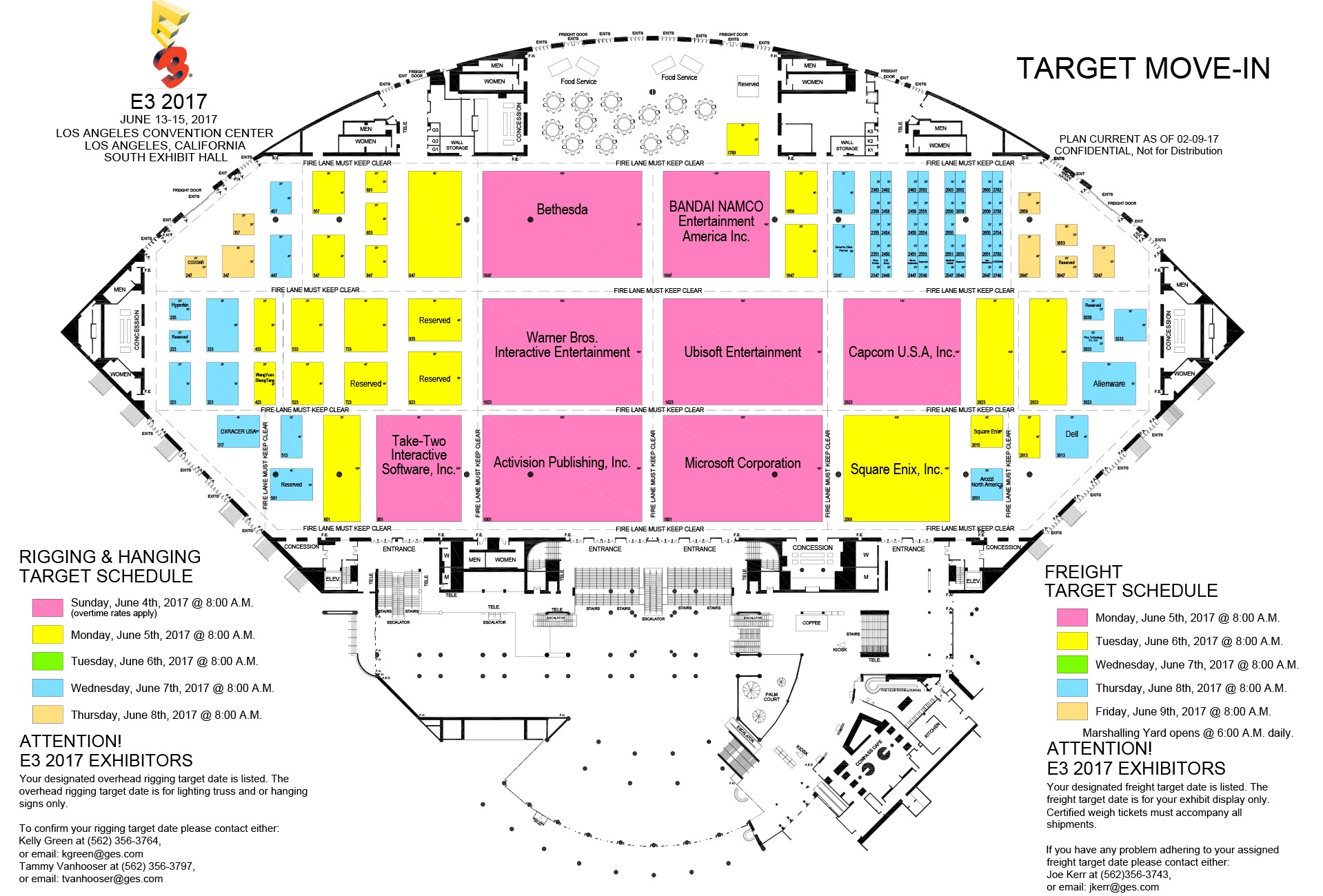