Learn how to make games in Game Builder Garage. 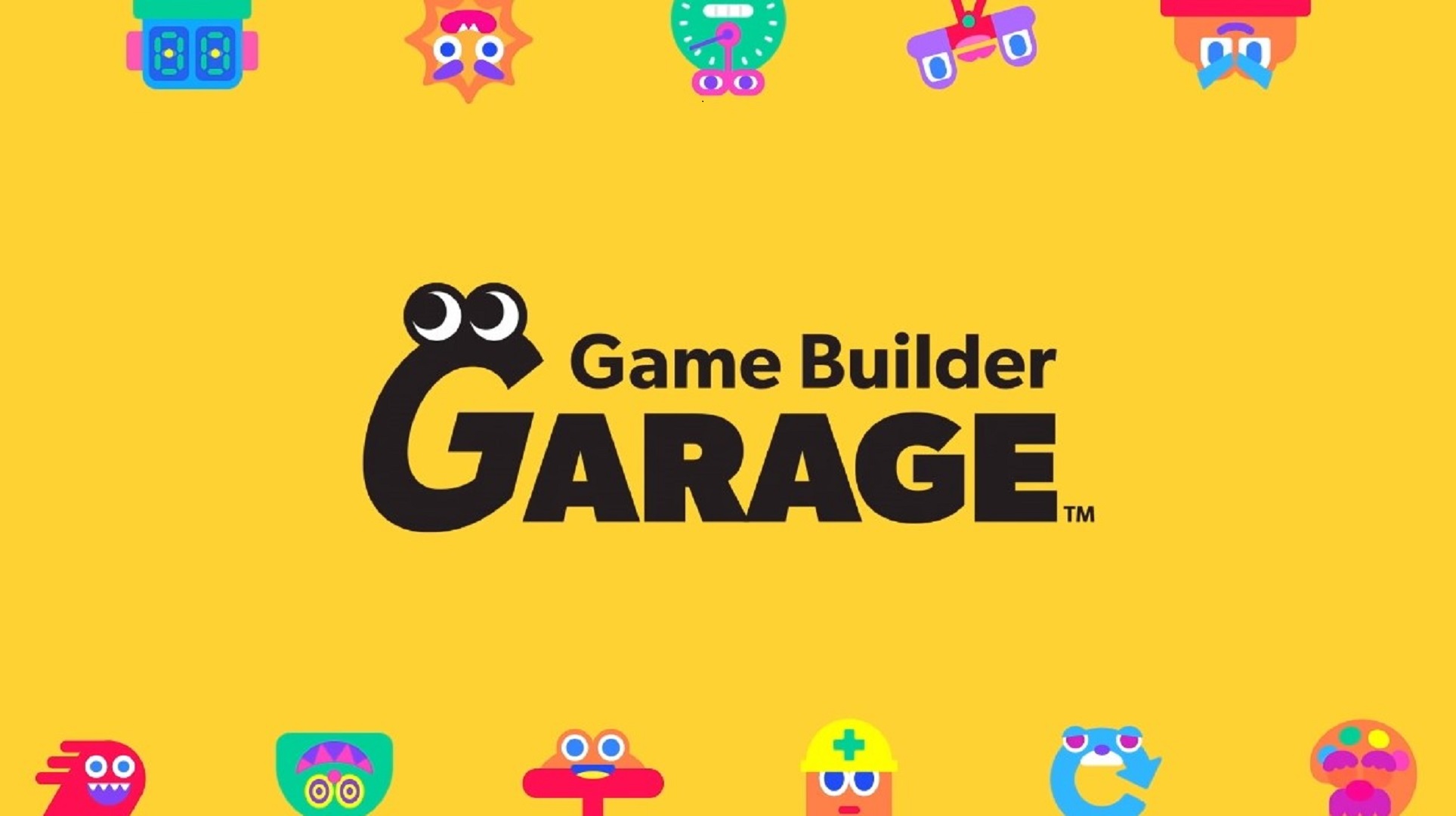 Game creation is a complicated process, to say the very least, which is why not anyone can just wake up one morning, decide they’re going to make a game, and then actually do it with little to no challenges. Well, Nintendo is going to try and help you do just that. They’ve announced Game Builder Garage, a game creation, well, game, that will look to simplify the act of making a game. Check out its launch trailer below.

Of course, it’s going to be quite simplified, and it remains to be seen exactly how expressive, deep, and flexible its creation toolset is going to be. It’s probably not going to be on the same level of Dreams, of course, but if Nintendo’s past creation efforts with Super Mario Maker have taught us anything, it’s that the combination of accessibility and simplicity can allow you to do a lot even with limited creation toolsets.