Nintendo making the 3DS a more attractive proposition than ever before. 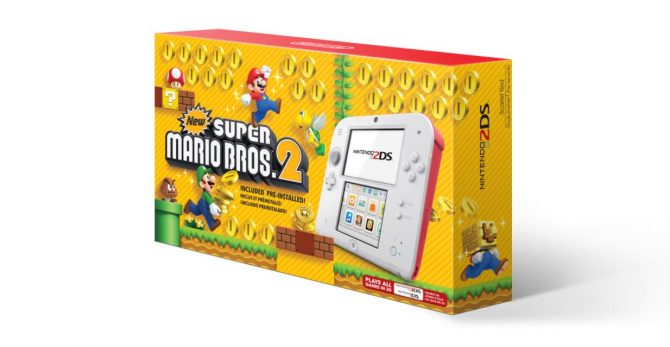 Almost six and a half years after its release, the Nintendo 3DS continues trucking on, in the face of all common wisdom and rhetoric that would have you believe that the market for a dedicated gaming handheld no longer exists, and the 3DS will be dying any minute now. Not only does it continue to subsist, however, it is thriving– it’s doing great on the hardware sales and software front, with a brand new model having just released, and many major games in the pipeline.

As for what you can look forward to on the 3DS- major games still in the pipeline for the system include Metroid: Samus Returns, Pokemon UltraSun/UltraMoon, Fire Emblem Warriors, Yokai Watch, Monster Hunter Stories, Etrian Odyssey 5, Shin Megami Tensei: Strange Journey, and Radiant Historia, among others. It’ll be around for a while, guys.