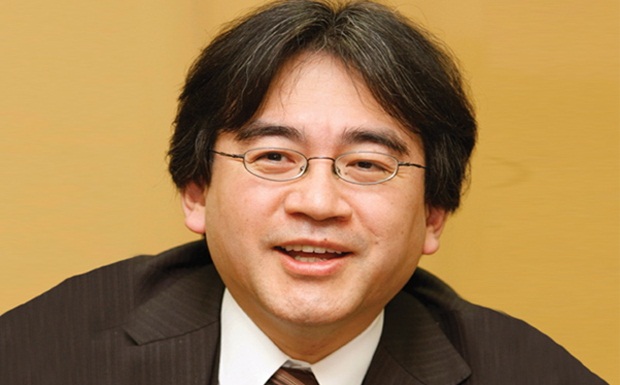 Nintendo president Satoru Iwata expects a “rocket start” to 3DS sales in the US. “There will be not only our own software, but also third- party titles, which have the photo-realism that will satisfy Western gamers,” so said the Nintendo exec. “We expect the 3DS to get off to a rocket start, like the Wii’s debut.”

Back in September Nintendo were anticipating to sell four million units in the hand-held’s first month of retail, and it looks like their ambitions are unlikely to decline any time soon. Yesterday it was announced that the 3DS would retail March 25, 26 and 27 in the UK, Japan and the US respectively.