These units were solid from between October 5th and October 8th 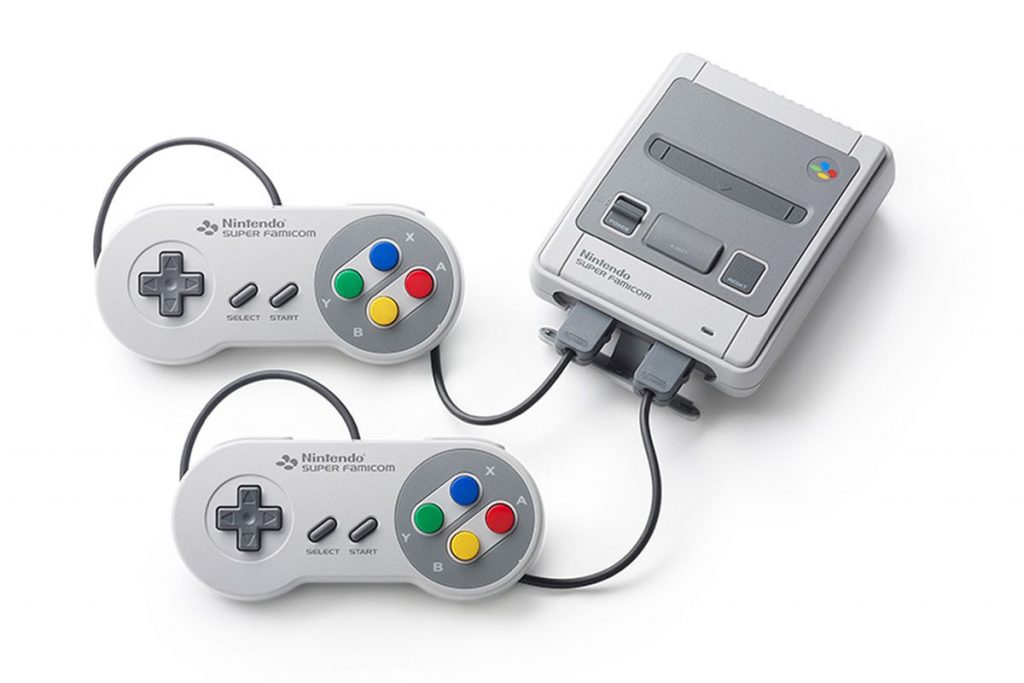 The Nintendo Classic Mini Super Famicom is Japan’s version of the Super Nintendo Entertainment System (SNES) Classic Edition in the West. The SNES Classic Edition had only recently made its way to the forefront of retro gaming in the West. Now, the Super Famicom Mini has had its launch in Japan as well, and has so far sold 368,913 units in just four days, as reported by Famitsu.

The Famicom Mini will allow players to relive their gaming experiences from the ‘90s, with even the hardware maintaining a retro design. However, the Super Famicom mini will have different games from what Western players get with the SNES, probably to account for divergent gaming interests. Games such as Earthbound, Street Fighter II Turbo: Hyper Fighting, Super Castlevania IV and more from the Western release was replaced by titles such as Fire Emblem: Mystery of the Emblem, The Legend of the Mystical Ninja, Super Soccer, Street Fighter II: The New Challengers and more.

For many fans, the Super Famicom Mini will allow them to nostalgically experience games from their past. For a younger generation, it presents an opportunity to look back on the history of video games.