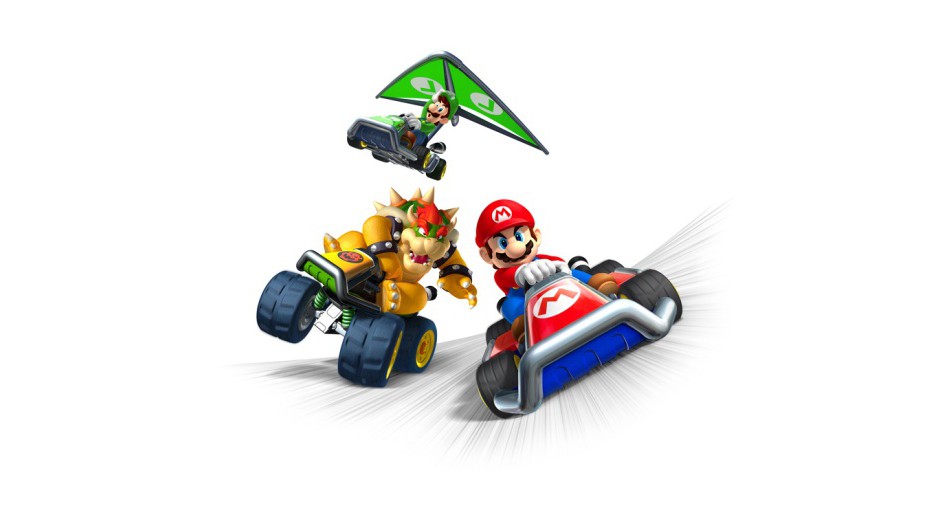 Reportedly, Nintendo of America has confirmed (says MTV Multiplayer) that Super Mario 3D Land will be hitting the 3DS on November 13, while Mario Kart 7 will release on December 4.

Pokemon Rumble Blast will see a release on October 24. Nintendo hasn’t yet confirmed if there’s any truth to these reports.

Stay tuned, we’ll keep you updated on this.