Known Nintendo leaker says that a Direct is planned for sometime in September, and will focus on upcoming 2021 and early 2022 games. 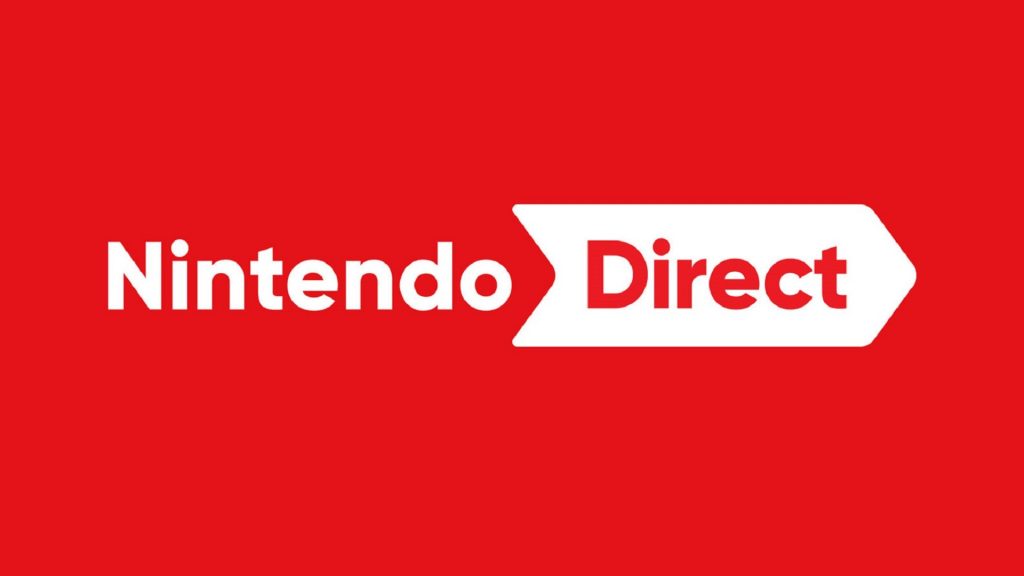 In recent years, especially since the launch of the Switch, Nintendo has traditionally tentpole Direct presentations in the September of every year to provide updates on upcoming games and announce new ones, and it looks like that will probably happen this year as well.

Known insider Zippo – who has a pretty solid track record of accurate Nintendo-related leaks – recently published a blog claiming that a new Nintendo Direct presentation is scheduled for some time in September (by next week at the most) as per “multiple sources.” The Direct, as you’d expect, will allegedly focus on upcoming 2021 and early 2022 games.

Zippo also adds that the recent rumours about Game Boy and Game Boy Color games coming to Nintendo Switch Online are accurate, so it’s likely that this could be announced during the Direct (if it does happen).

While it’s anyone’s best guess what sort of new announcements could be made at the Direct, there’s plenty of upcoming stuff that’s already announced that could show up. Shin Megami Tensei 5, Mario Party Superstars, Metroid Dread, Pokemon Brilliant Diamond and Shining Pearl and Advance Wars 1+2 Re-Boot Camp are still set to launch for the Switch in the remainder of 2021.

Meanwhile, several games also have confirmed 2022 launch windows, including the likes of Mario + Rabbids Sparks of Hope, Pokemon Legends: Arceus, Project Triangle Strategy, Splatoon 3, the sequel to The Legend of Zelda: Breath of the Wild, and more. Oh, and there’s Hollow Knight: Silksong, but who knows what’s going on with that.

Either way, we’ll keep an eye out for any new updates, so stay tuned.