In a few short hours. 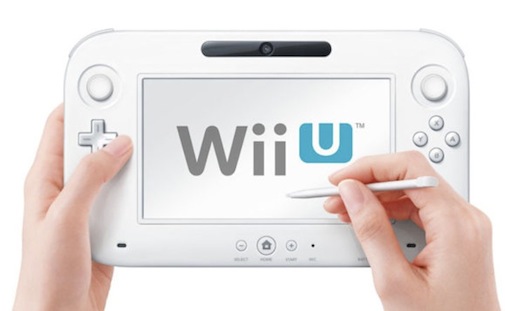 The Wii is a few months away from it’s release. Or weeks. Or days. No one really knows. Nintendo hasn’t announced a specific release date so far, only that it will be released in time for Christmas this year. Anyway, it’s close.

In anticipation of the impending release of Nintendo’s newest home console, the Big N has announced that they will be holding a Nintendo Direct Wii U preview conference very soon. How soon? Tomorrow. September 13th.

Nintendo of Europe President Satoru Shibata (Yeah, not to be confused with Satoru Iwata. It’s a conspiracy!), will be talking about the several features of the system, including its tablet-like controller, and some of its games (assumption).

The conference will be held at 3PM, UK time. Make sure you tune in and have a look. With the system’s release so close, you might want to update yourself on what the system is all about. And who knows, they might even announce a release date.

You can watch the conference here.